Last year I’ve got some good recommendations from this forum, in particular from this thread: Sweet Spot Entertainment (Videos, Training Winter 2018/2019). Looking for new input on Netflix, HBO, films for the 2019/2020 season… anything works.

Ozark is really worth a watch.

I’m more of an Audibles sort of guy

You could try Fargo and Goliath. Both anthology series like true detective.

“The Boys” on Amazon Prime is one of my faves. Need moar episodes!

Here is my planned viewing list this winter (if it is a new season of a show, assume previous seasons are worth watching

My past suggestions include:
The Shield (7 seasons, so it will get you through a good chunk of winter)
Justified
The Americans
The Wire

For schitts & giggles one day, I’m probably gonna try an epic double and watch Avengers: Infinity War back to back with Endgame and finally knock out the Zwift 100 mile badge.

+1, my significant other watches the handmaids tale, when the last season finished, she said what am I gonna watch now, told her about The Boys, said it had superheroes, she said Na, not interested, by episode two she was hooked!!

Add Mr. Robot to the list. It’s a call back from @Nate_Pearson on podcasts of old.

Last year I got hooked on this guy’s videos: 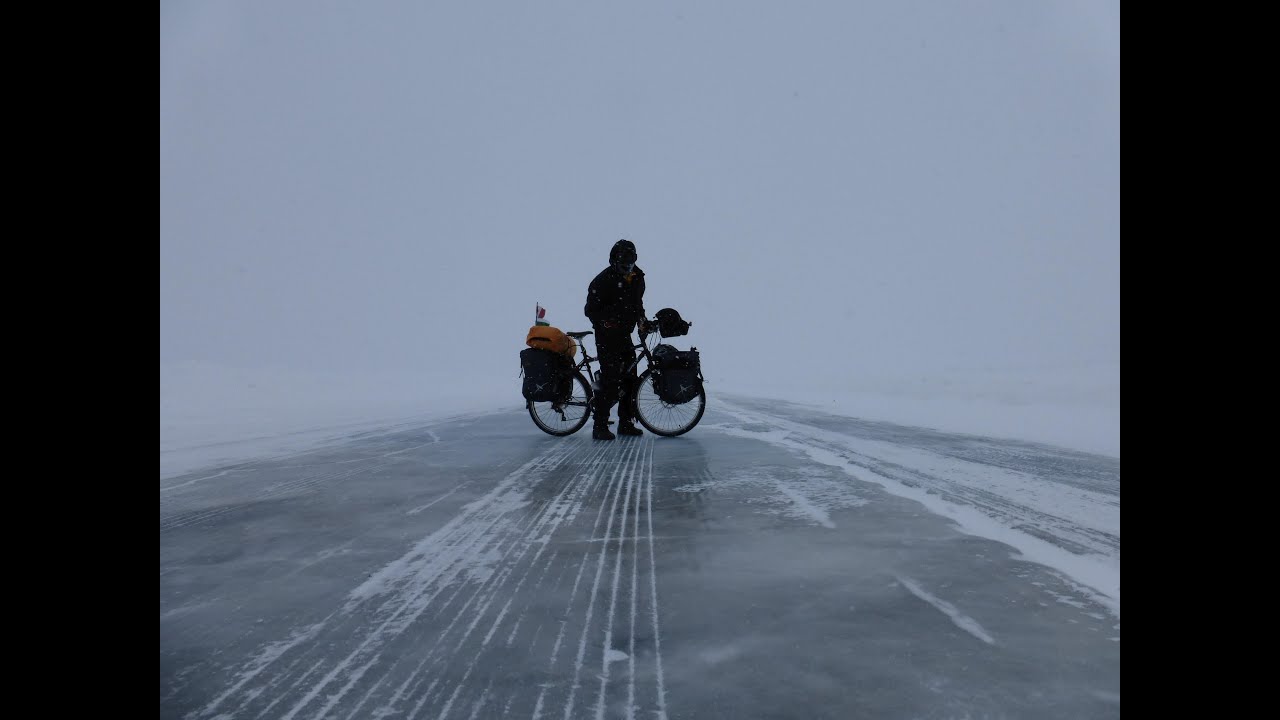 Really interesting to watch a guy out there on his own - what the hell does he do if he gets a flat in -30? Found them equal parts inspirational and entertaining.

That and “Umbrella Academy” come at the genre from a very unique and refreshing angle.

I second Ozark…another great one is Yellowstone.

Greys Anatomy, you’ll have to do the HV plans to finish that series in 1 training season.

Succession, Mr. Robot, True Detective, Breaking Bad are a few of my favorites.

Prison Break is still the most addictive show I’ve watched. At least, the first two seasons. Maybe that will keep you on the trainer just so you can finish an episode.

This thread should have just been closed after this was posted.
Hands down best TV still to date.

Forgot to add, Banshee is another favorite, 5 season’s I think. 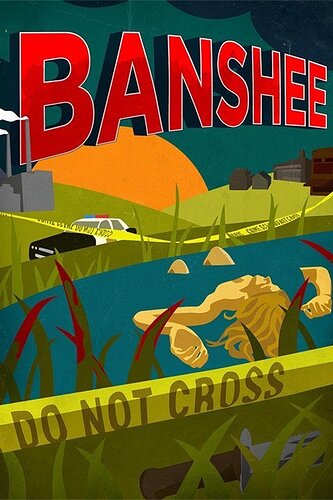 Synopsis:A recently paroled master thief assumes the identity of Sheriff Lucas Hood in Banshee, Pa., where his former lover and partner in crime relocated years ago and reinvented herself as Carrie Hopewell, the wife of the town's prosecutor. As...

Skylines on Netflix. I might be biased because it plays in my hometowny however the series really surprised me. It released last month and the first season is 6 episodes long. You need to watch it in German though.

How do you do that? I mean watch stuff while you train. All my focus is on (in this order) keeping my legs moving, breathing and not stiffening up (Yeah yeah rocker plate…waaay down the HoneyDo list😬). My form and cadence just drop if I get into a video.