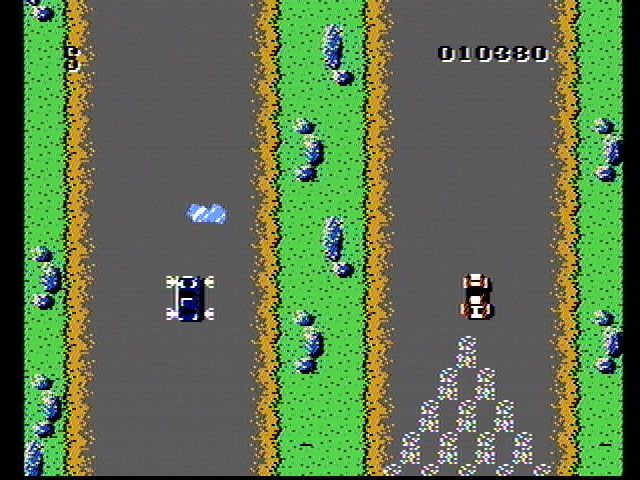 Friend recently started getting into the TR podcast, as we were chatting he was talking about “that Zimmerman guy, J. Jonah Jameson”. 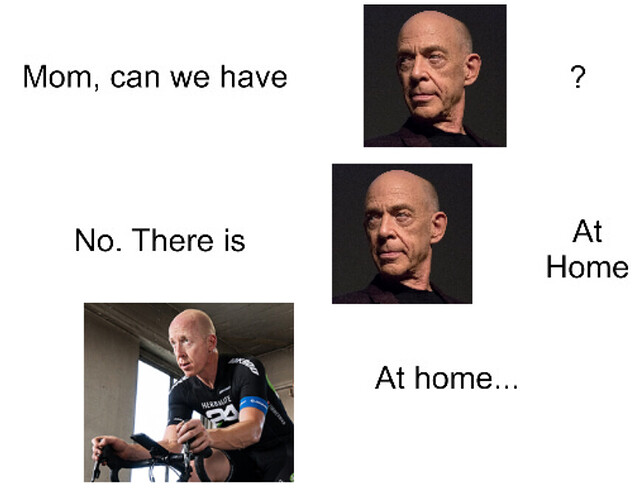 I had the same thought back when I first joined TR. Hey, isn’t that the insurance guy? His quote carries over to training. 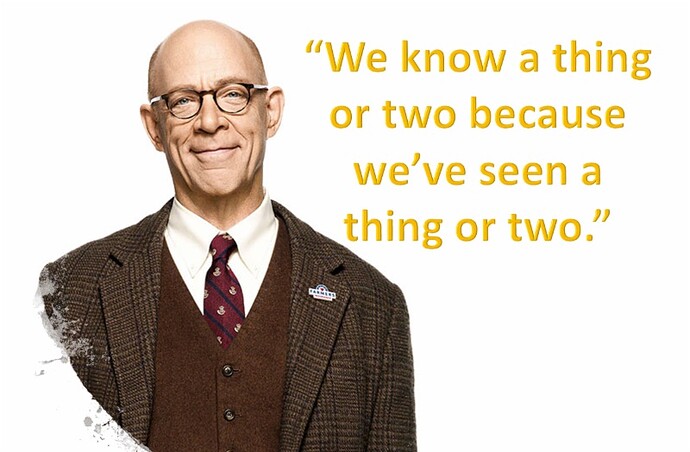 Side note, this have been mentioned on the cast and Coach Chad was quite flattered (he’s a JKS fan) 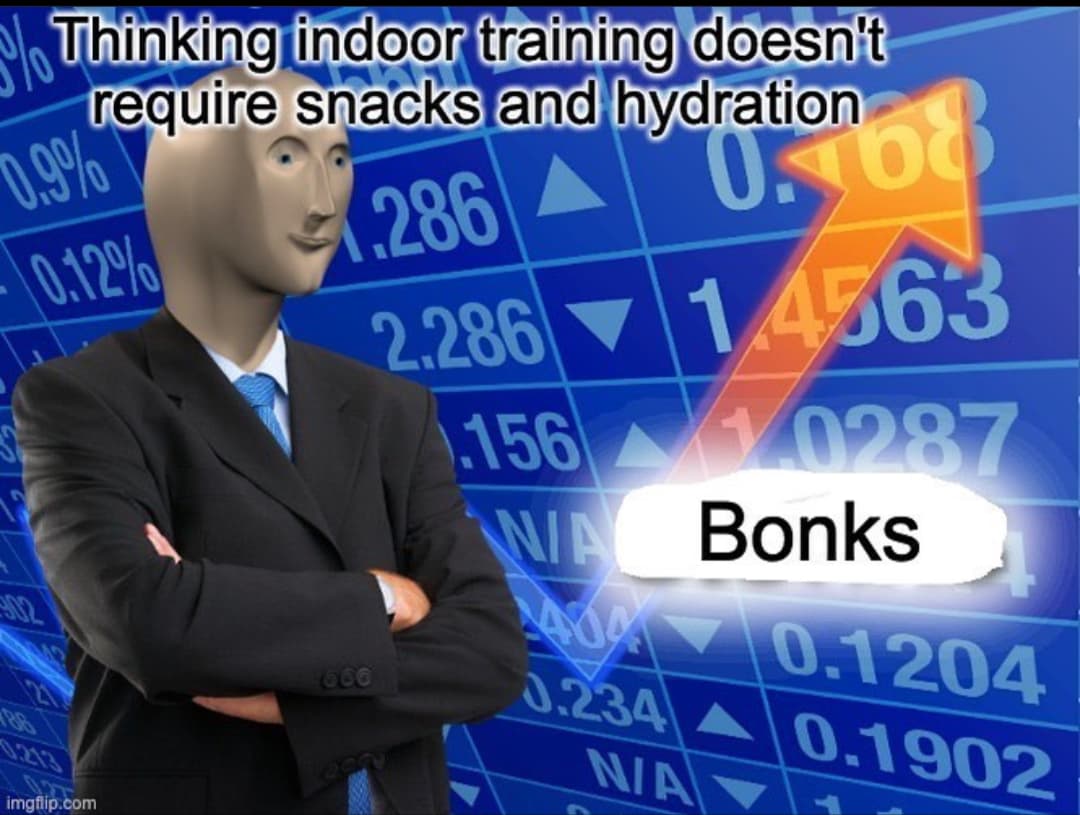 huh?
Is that the trick to not bunk?

Somebody say snacks for a trainer ride? 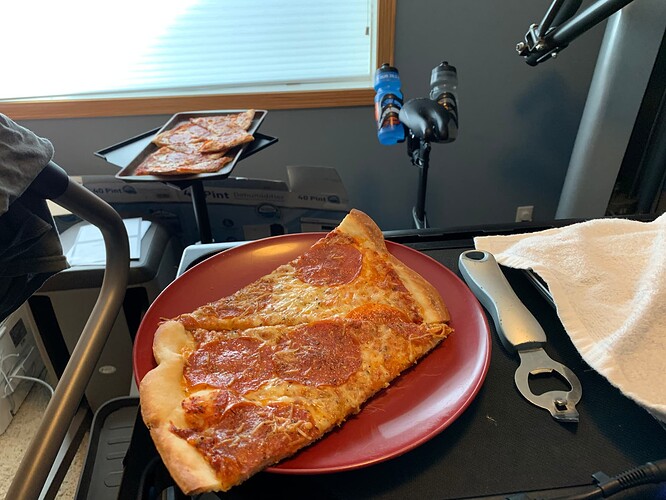 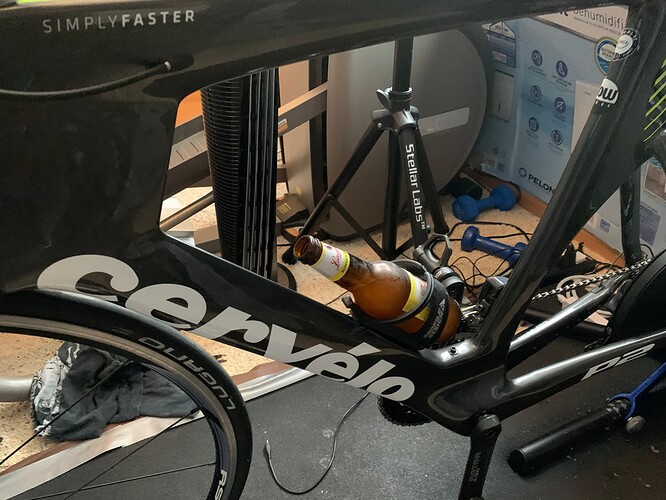 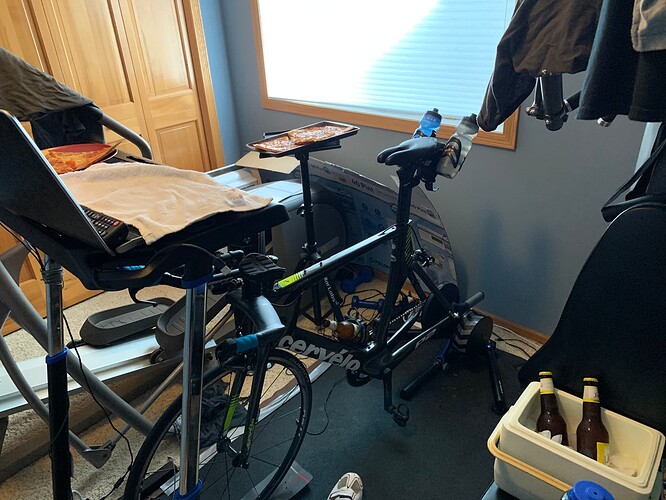 Pizza within immediate reach… and more on deck = WINNING!

That’s how I celebrate baseball opening day when I can’t be at the ballpark. Still can’t figure out a way to keep brats with sauerkraut down while on the trainer. But pizza and beer, no problem.

Its a good start but the cooler out of reach when you have 2 more cages under the saddle seems like a rookie move. I think you could also position the 2nd plate so you could actually eat a slice from the aero bars, gotta train to stay in position and keep your fingers from getting greasy.

Camera lens probably distorting the distances. The beers are very much in reach, and I keep them in the cooler with the ice, while that water stuff can get warm and gross for all I care. Probably not going to touch it anyways

Eating pizza from a plate while keeping my hands on the areobars is a move I think I’ll need to practice though. Seems very efficient.

Is there beer in those bottles?

. Also, to think that riders complained about the risk of disc brakes causing deep cuts… 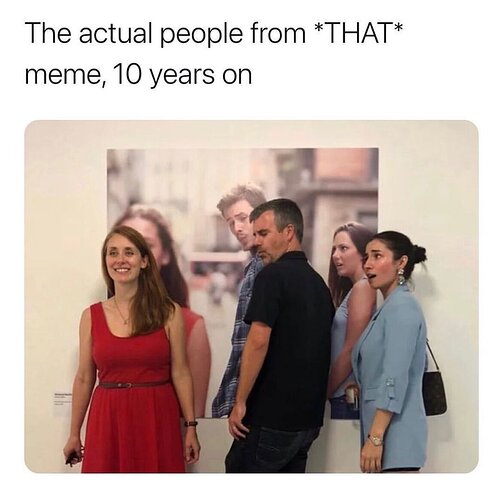 Just in case it’s not obvious, that’s not really them (unless the girl on the right somehow changed her genetics).

What can we trust in these trying times.

I started riding my bike five years ago 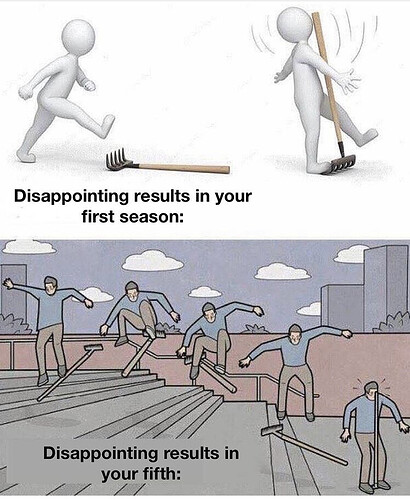