Recently a co-worker was talking about how he thought cold water plunges were beneficial to overall health. Today while getting my teeth cleaned my dentist (long time friend) also started in on the benefits of cold plunging. He is doing 10 minutes in 46 F water and says the plunges have been noticeable. The co-worker is late 50’s and the dentist is late 40’s and both said they have observed similar things: Energy levels up; focus up; inflammation down; mood is better; better sleep. The dentist went further to say he thought it was helping with body composition/fat loss (his words). He thought it has changed his digestive system for the better. The conversation was a bit one sided as he had a metal pick in my mouth so, a bit shallow. But, I asked both if they started other lifestyle changes concurrently like more cardio, diet, etc…to which they both said no. Both are runners fwiw.

I have a pool with water temps right now in the low 40’s to upper 30’s Fahrenheit. 30 seconds was torture. Any of you do this? Thought?

Tried it after Thanksgiving, and my pool has been about 52 degrees for about 2 months now. Made it about 30-60 seconds. Its a different kind of slow torture, worth a try IMHO. Had to work on the pool yesterday, final post-storm cleanup, and my arms were frozen for 30 minutes LOL.

We’ve seen professional athletes and celebrities alike inserting themselves into suspicious-looking fridges wearing very little clothing while claiming performance, recovery and health benefits. Is there any science behind the hype? Dr. Wilson joins us to discuss if cryotherapy is worth it on this episode of the Science of Getting Faster! [Cryotherapy: FAD or FAB? w/ Dr. Laura Wilson - Science of Getting Faster Podcast Ep. 12] TOPICS COVERED IN THIS EPISODE: (0:41) What is cryothe…

I think it’s just another fad that has come around again. People have been doing cold plunges for millennia. If it were a game changer, the benefits would be well known by now.

If it feels good to you and energizes you then great!

I went overboard from a sail boat in late November once. Did not care for it. But it might have been better if I hadn’t been worried about death.

Ice baths and cold water showers worked for me when running high mileage in marathon training. It certainly seems to reduce inflammation from that type of pounding. Not convinced of the benefits for cycling - I would have thought extending the cool down was a better use of your time if you are trying to clear post workout metabolic products.

He is doing 10 minutes in 46 F water and says the plunges have been noticeable.

Wow, that’s a lot of energy to lose. I’ve done maybe half that in marginally colder water (somewhat unwillingly, I’d only intended on being in there for a minute or so but I was skinny dipping and a small crowd showed up).

I like doing polar plunges but haven’t attributed any particular health benefit to them. If your new to them I’d have someone around when you jump in case of a cold water immersion gasp.

People have been doing cold plunges for millennia.

They called it bathing in winter, or falling thru thin ice LOL.

Probably in the linked podcast I think Chad says such things are great if you’re doing a repetitive stage race restricting the swelling/ muscle damage from the previous stage to let you do the next. But for most amateur athletes you’re wanting that swelling/ muscle damage to take place to trigger the building of more muscles and nake you stronger. Ice/cold water etc only keeps you at the same state and no adaptions will take place.

Good segment with Dr. Andrew Huberman on how to use cold exposure.

Energy levels up; focus up; inflammation down;

If you’ve been exercising then you want the inflammation as that’s part of the muscle rebuilding stronger.

I feel like every time I hear a fitness influencer or longevity “expert” on a podcast carry on about Cold Plunging there is a discount code in the links below for a cold plunge tub/barrel.

Yes I am sure the cold is beneficial. I suggest everyone comes to Canada in January. It is actually mild for us now, still below freezing but the upcoming week we get some nice temperatures of -20c. Add a bit of wind for that perfect feeling of freezing quickly. You can also make snow angels sans clothes to get these cold effects quicker.

If it feels good to you and energizes you then great!

That pretty much sums up the recent TR podcast about cold therapy’s including plunging. A predictable and measurable change in norepinephrine affects mood. For some in a good way but, for others not so good.

I’m not looking for the next fad, rather I was just surprised how enthusiastic the two I talked with recently were about plunging. They almost described it as life changing. I guess for me I’m somewhat skeptical as nothing life changing has been so easy or immediate. It seems I am destined to take the long way, work hard, suffer a lot and make mistake after mistake. Eventually becoming a little better.

For what it’s worth, this guy seems like he knows what he’s talking about.

Myself? I occasionally turn off the hot water in the shower and stick just my head in the cold. It’s a waker-upper for sure, but I’m too much of a sissy to go full body. 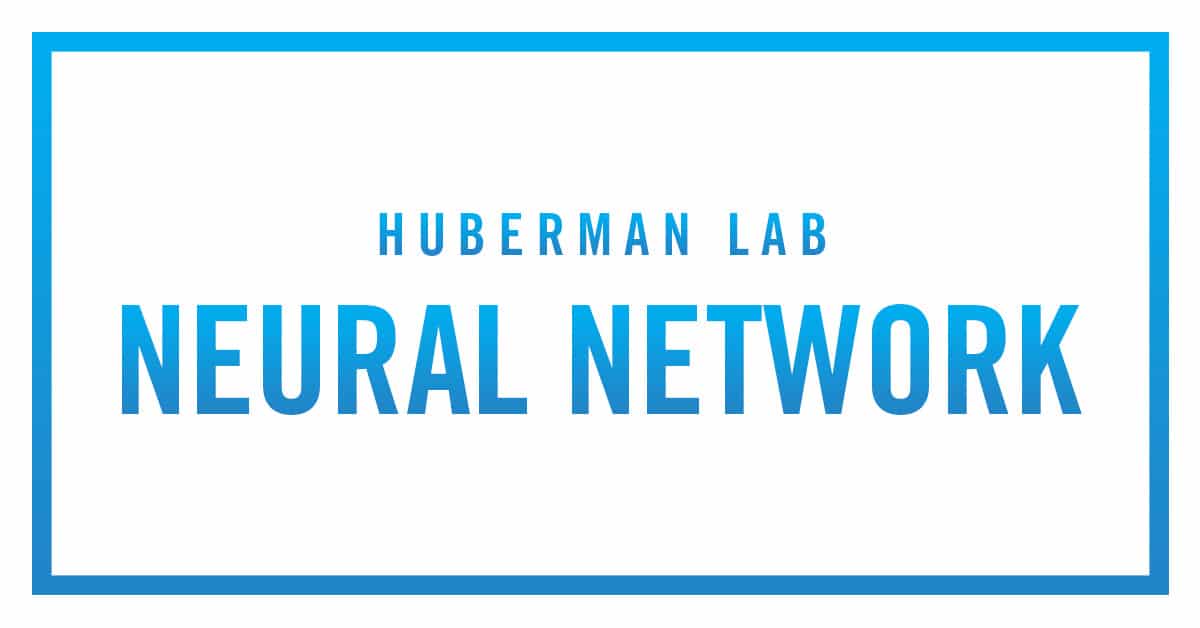 The Science & Use of Cold Exposure for Health & Performance

Done correctly, deliberate cold exposure can positively affect brain and body health. I detail some of those benefits and how best to access them.

When I researched this last, it seemed like the consensus was ice baths were great for reducing inflammation. Depending on your goals this can be good or bad. Back in my basketball playing days, ice baths were a great way to play through/rehab a high ankle sprain. On the other hand, inflammation is part of the recovery process and hindering that for normal training stress seems like it’d be counterproductive. I’ve seen this viewpoint expressed both from endurance athletes and powerlifters (which I did prior to finding cycling).

Yep I’ve been aware of the difference for some time now. Cold as a part of RICE has been a part of my injury history for decades. I’ve never wanted to halt the normal inflammation process due to training.

My interest was peaked as they both said they observed noticeable changes in body composition. Ie more vascular, leaner in general but, also leaner in certain areas which is a red flag to me and sort of why I asked here. Not that I would take any one anonymous TR posters experience as gospel more probing for general consensus/experiences.

I think it’s placebo effect which may trigger other positive actions. You do cold plunges and you think you are doing something positive for yourself. Now maybe you exercise more regularly. Maybe you make healthier food choices. Now you are convinced that the cold plunges are the greatest thing ever.

We have a pool which is often brisk at certain times of the year. It feels great to go for a ride or run and then jump in the pool afterwards. But I know that jumping in the pool isn’t going to make me lose weight or increase my FTP.

I tried taking a cold shower the other day. As soon as the water hit me, I couldn’t turn it off quick enough. Whatever benefits it may or may not have, I’ll have to pass.