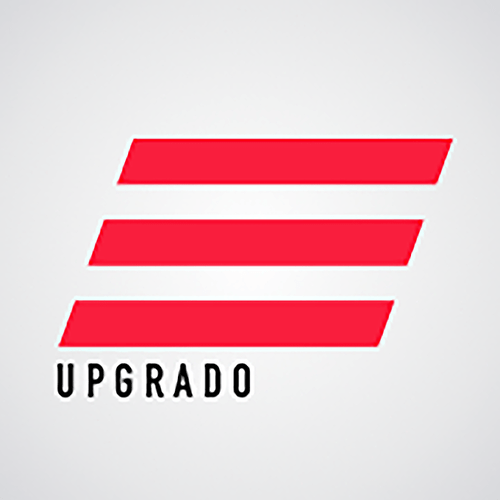 App to upgrade the firmware of some Elite indoor trainers... 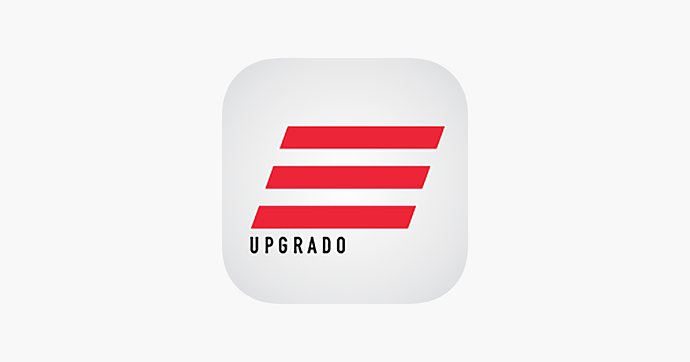 ‎This app is intended to upgrade the firmware of some Elite indoor trainers. The app automatically checks if there’s an available firmware and, if the user confirms, it proceeds with the update. Tips / troubleshooting: - Be sure that the trainer... 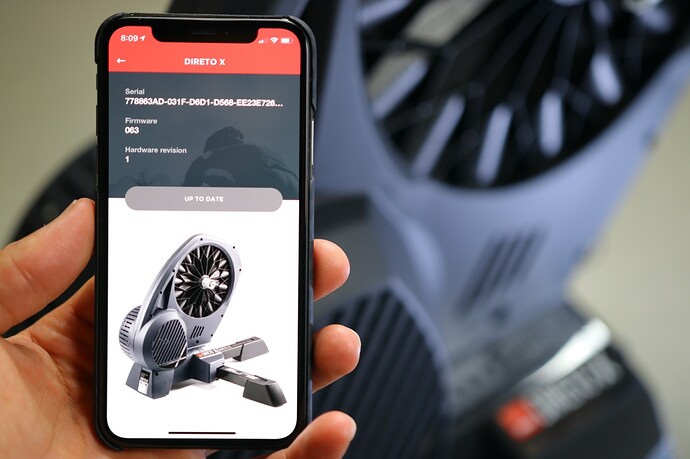 Up until now, there hasn’t been an easy way to update firmware on Elite’s smart trainers. It’s sort of crazy to think about it but generally Elite shipped their trainers with production and final firmware. Elite has the myETraining app but you...

Copied this from the notification email I received:

How to update Suito’s firmware

Upgrado was released for testing in selected countries last week. The app is now available worldwide for all Android and iOS users on Goolge Play and in the App Store .

I’ve been looking at this too. Curiously, the screen shots they use on the Google Play store show a (I think) first generation Driveo. I’m anxious to see what the app does, and will give it a whirl later today.

Honestly, I do like Elite products and think they manufacture some solid hardware. Their software however, is severely lacking in polish and QC controls. I should have known to expect very little when the promotional email for ‘Upgrado’ actually had a misspelling of “Google” (yes, it did!). Here’s what I discovered with my Driveo and Real e-Motion Rollers: 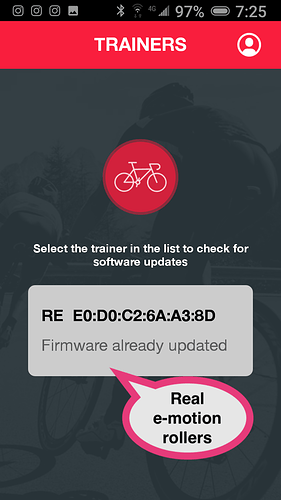 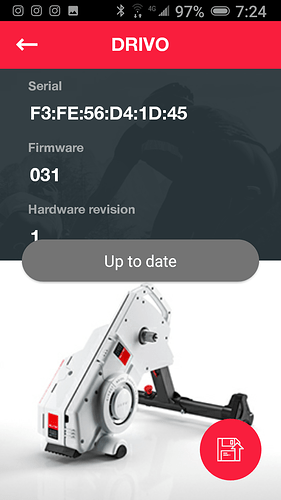 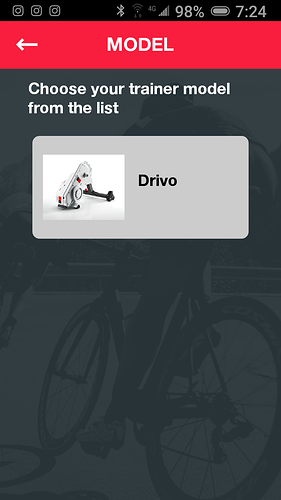 Bottom line? It’s a total nothing-burger for those of us with older hardware.

Well their email does say:

which might suggest others are to follow. Whether that’s soon as in our understanding or soon as in Elite’s world is a different question

One of the reasons I lost confidence in the Direto I had (apart from the delay in changing power, crap support, poor software, and bug ridden extra software) was that I realised there was no way to upgrade the firmware and so get a fix to any problems. A year later they bring out some software that, might… eventually… allow upgrades to firmware to fix bugs.

Glad I swapped to a Kickr core.

I added Shane’s Upgrado video in the OP above.

Yes, I expect (hope?) that this is the first of many additions for their other trainers. Recognize that the whole firmware update process via consumer is effectively ‘new’ for them.

They are likely taking baby steps and doing one at a time along with looking for issues with the process along the way.

I hope they get on top of it and address all their units from the last few years (Drivo, Direto, Rampa and such) as well as some of the long know issues with ERG in particular.

With regards to the Upgrado app it fails to connect for an update on some Android phones, like my Samsung J6. I had to use the side loaded google play on my kindle and install Upgrado on it to connect and install an update to 196. Google suggests that folk have had to do similar in using other devices (iphones etc) to get Upgrado to work.