What Every Racer Should Know About Number Pinning

Every second counts on race day. Don’t let a poorly pinned race number add time to the clock and get in the way of your next win.

How Athletes are Pinning Their Race Number Wrong 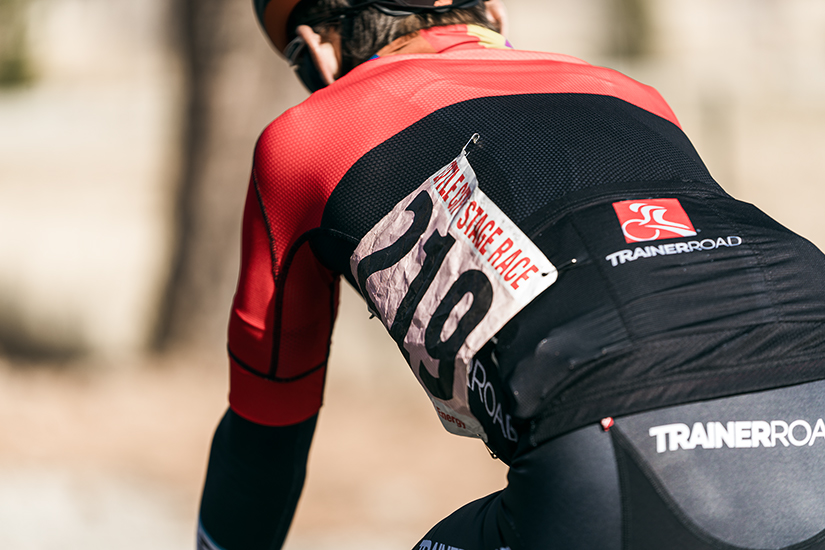 What’s more, most race numbers have those little holes that seem to suggest where the safety pins should go through. While it may seem a bit neurotic, every racer can benefit from following a few simple practices to achieve a tightly pinned jersey. Here’s how to avoid leaving seconds on the table with a poor pinning job on your next race.

How To Properly Pin Your Race Number

Placement: Where to pin the race number on your jersey

Pinning: The technique used to attach race numbers to your jersey

Where to Pin Your Race Number: The Placement

Race number placement is dictated by the race organizer of your event. This information is typically included in the race packet that you’ll pick up at registration. Often times the official will inform you which side the officials will be scoring from, so you’ll know which side to place the number on right off the bat.

If there is no explicit instruction on which side you need to place your race number on, we recommend positioning it in the area that will be farthest from the drag of the air passing by your body. This tends to be on the lower back area, and even as far down as on your rear-end.

Note: When pinning your number to your side, use the fabric seam closest to the chest to align the bottom edge of the number. This keeps the number visible. 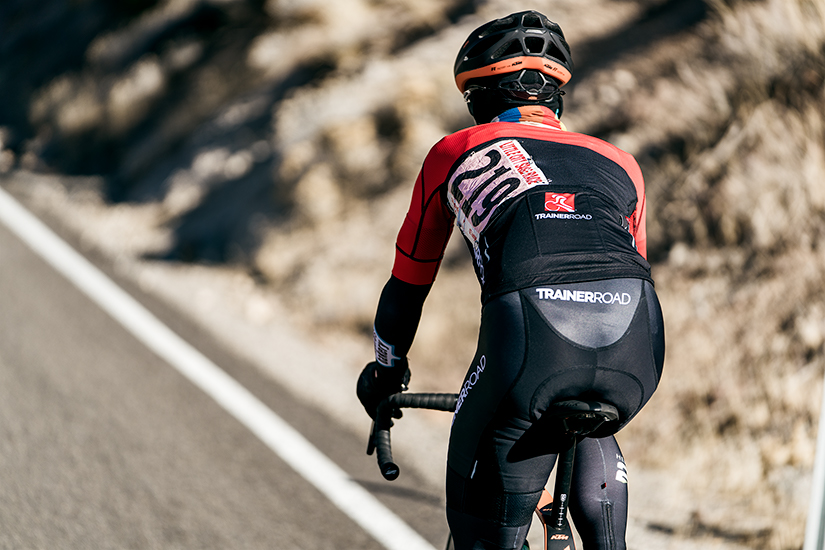 Number Placement for a Time Trial

Placing your race number on your lower back is the preferred placement in a time trial. In a race style where aerodynamic drag is of paramount importance, placing a race number low and as close to the body as possible is the goal. 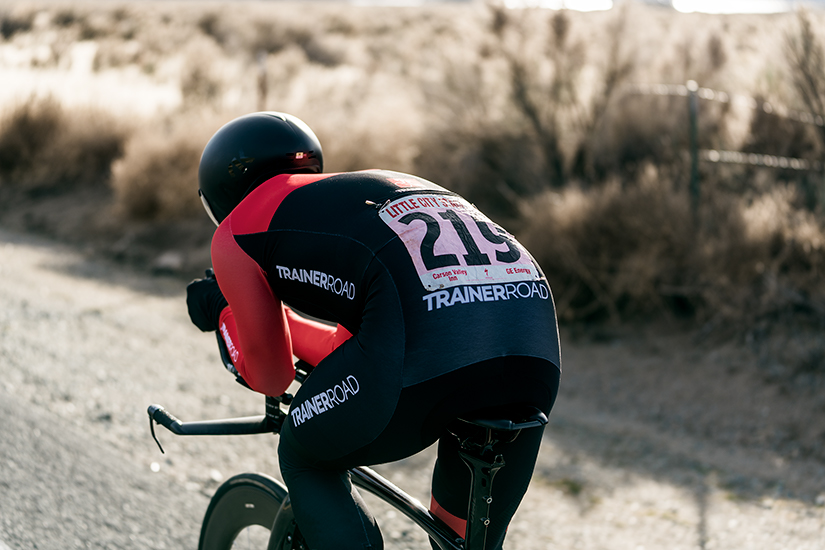 How to Pin Your Number: The Pinning

Whether you’re pinning the number solo or having a friend help, the principles of pinning your race number to your jersey remain the same. In nearly all cases, we recommend using safety pins to attach the number, and in some instances another product. But we’ll touch on that later.

In almost all cases, we recommend using a minimum of 7 safety pins for each number you’ll be pinning:

3 pins on the leading edge

2 pins on each edge perpendicular to the leading edge

2 pins on the bottom

The technique for pinning race numbers to your jersey applies no matter where you’ll be positioning the race number.

Note: While pinning on the lower back over the pockets in your jersey, do not puncture the pins through the pocket fabric and the fabric underneath that. By only pinning through the pockets, you’ll still be able to access anything stored back there.

Number “pinning” for a Time Trial

Rather than relying on safety pins to attach your number in a time trial, our recommended method is to first use a spray adhesive; preferably Scotch Super77. We then suggest taking that extra step to put a safety pin in each corner of the number, following the same practice discussed above.

Spray the entire number when applying the spray adhesive, especially paying attention to hitting the edges. After waiting for 15-30 seconds the adhesive will begin to get tacky. This is when you, or whoever is helping you, will want to apply the race number to your jersey. 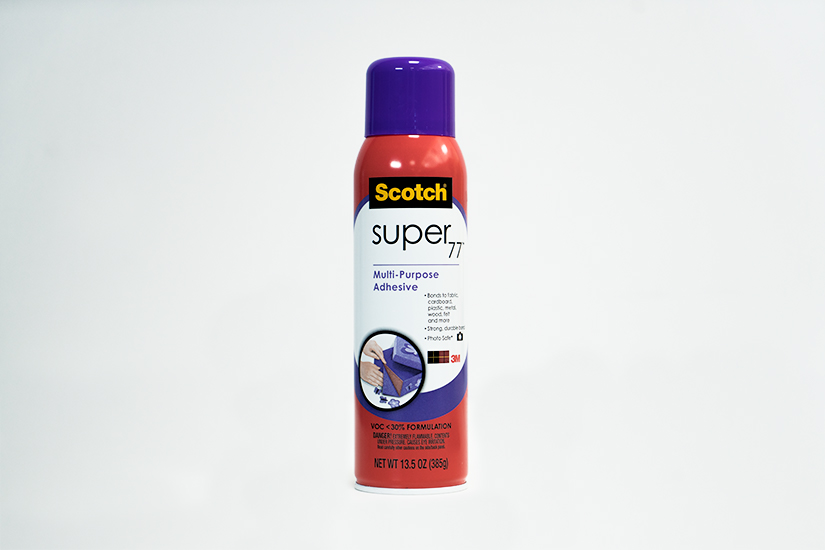 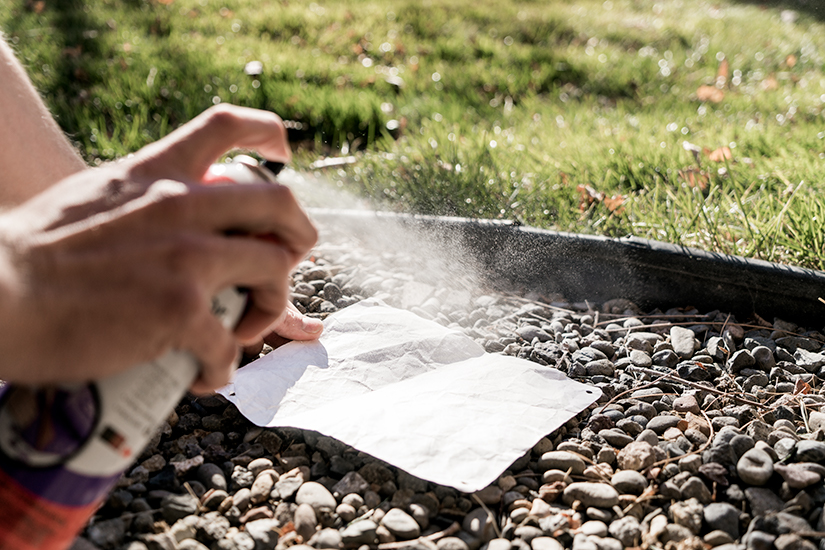 Number Pinning with Help or Solo

Ideally you’re going to have a fellow racer, a teammate, or some member of your support system help you pin your race number to your jersey. But it is not mandatory — many racers choose to pin their number solo. Whether it’s by using a pillow to wrap your jersey around, stretching your jersey over your knees, or even stretching it over the steering wheel of your vehicle, you can get the task done and have a nice, taut pinning job.

If someone is helping you pin your number to your jersey, bend over to mimic the position you’ll have on the bike while pinning the jersey. This will help keep the number flat against your body. 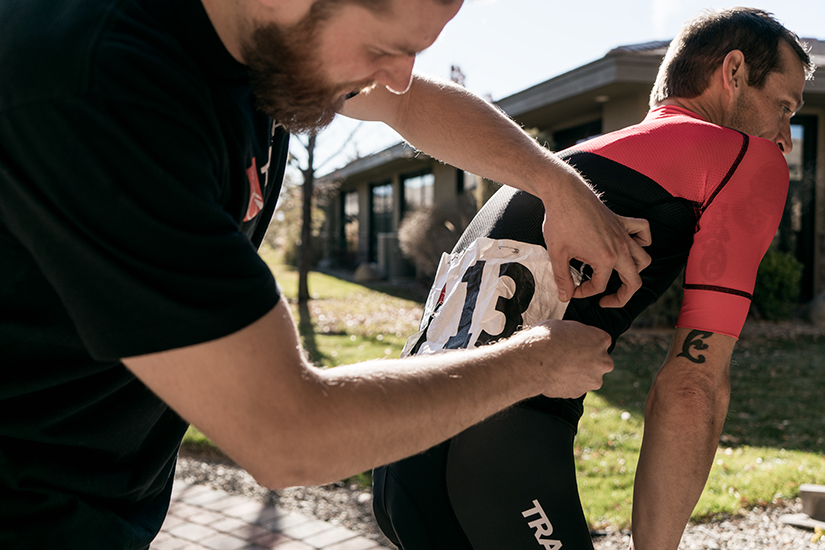 The pillow technique is our go-to choice to pin your race number solo. Wrapping your jersey around your pillow mimics the shape of your body, allowing you to pin the number just like it would be pinned if you were wearing the jersey. 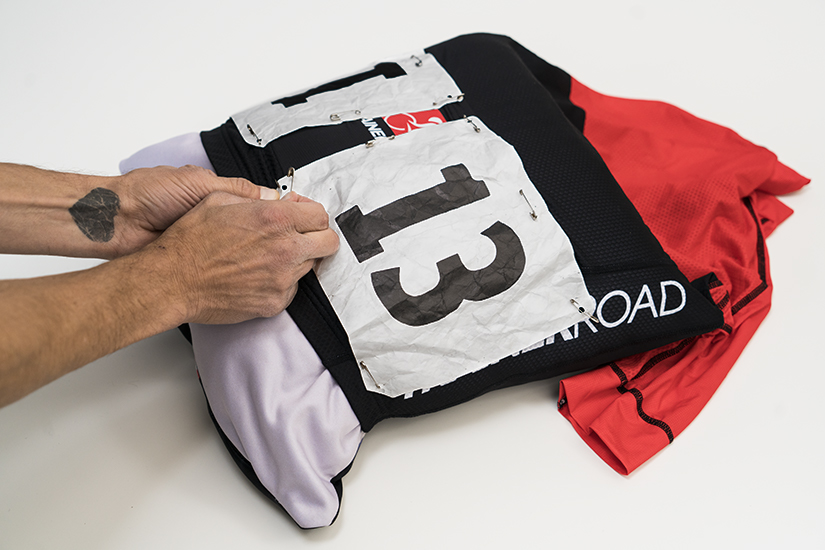 Why Pinning Your Race Number Correctly Is Worth the Extra Effort

In summary, you need to have race numbers pinned to your jersey in a way that allows officials to score them. If the number isn’t visible, you can’t expect to get proper credit for your performance; at least not right away anyway…

Next, and of equal importance, every cyclist is trying to eek out as much power as humanly possible during competition. Don’t sacrifice those precious watts to unforgiving aerodynamic drag caused by a loose race number flapping around in the wind. 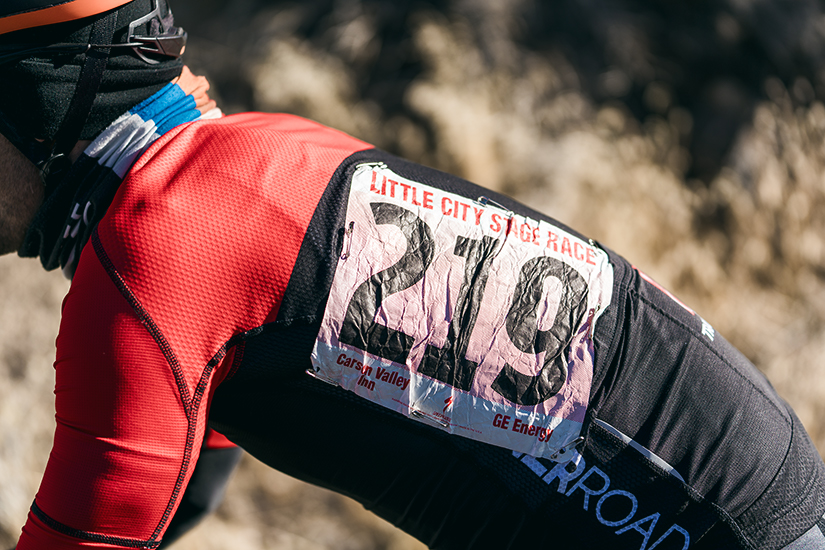