Canyon have been reading comments apparently 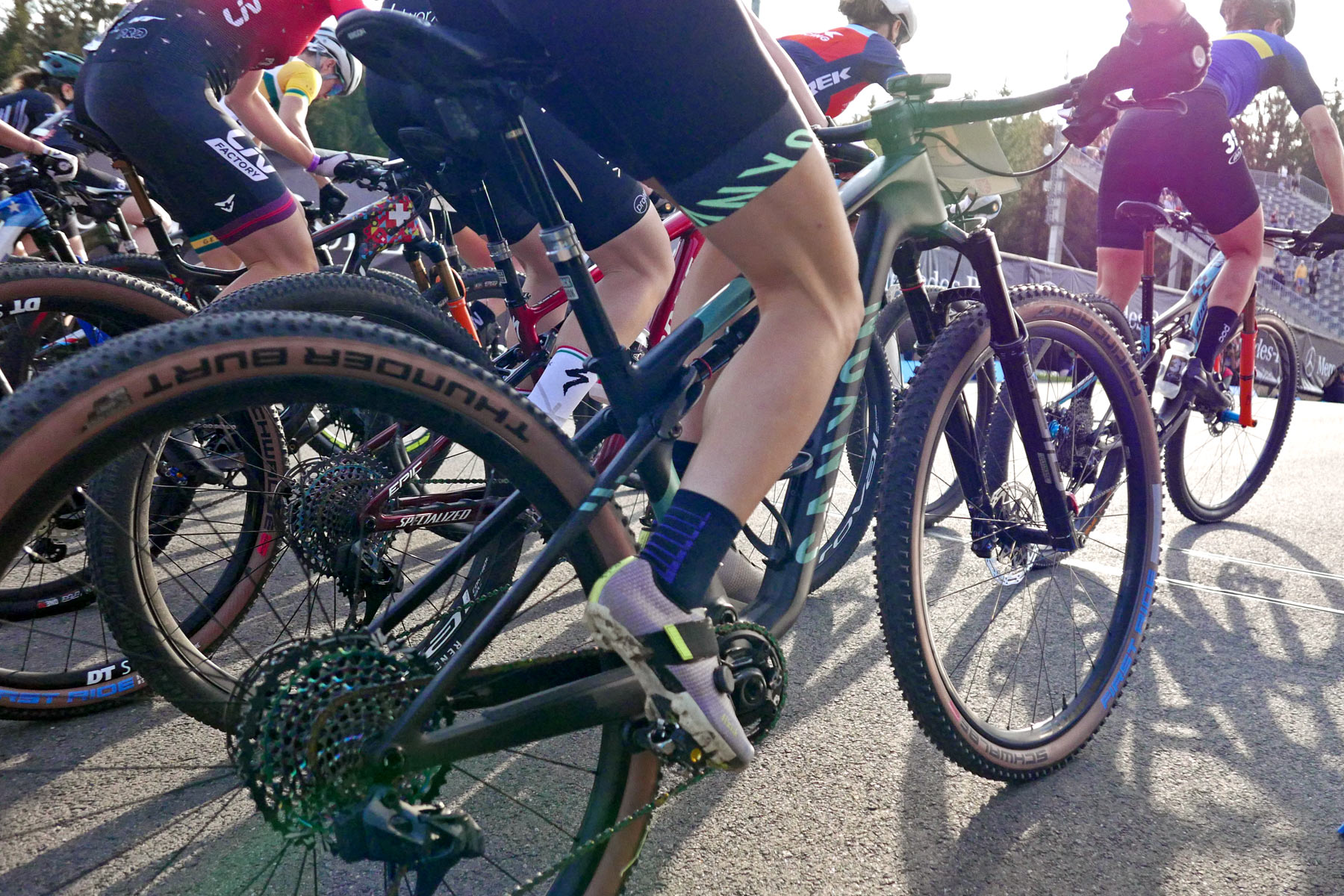 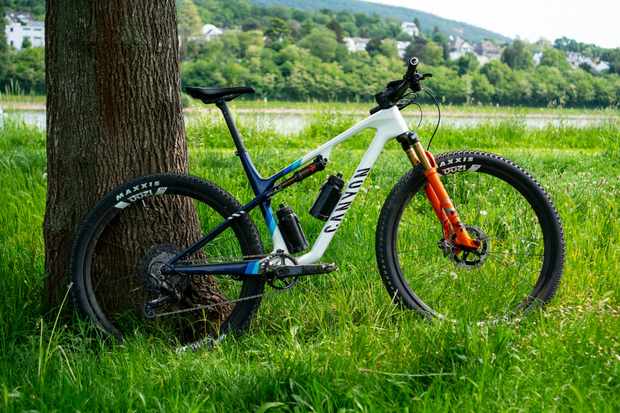 Adding up the CFR full frame weight including shock from the bike radar article gives 1,960g. So similar to the Epic but not lighter. That explains why they were only listing the weight without shock.

As always, awesome price!! Seems like a solid buy, just wish the seat tube was shorter. I feel like I’d maybe have trouble with dropper fitment on this guy.

Awesome price but there won’t be any to buy. lol.

You just have to keep an eye on the Canyon website, they refresh their stock frequently.

As soon as there was a new front triangle at the end of a normal cycle, it was obvious a new model was coming soon.

Not really enough info to know what to think about it tbh, but it’s close enough to the Santa Cruz Blur numbers wise that the differences will come down to carbon layup and shock tune mostly.

Has anyone ordered a Canyon based off their size recommendation?

It recommends a small for me, which would be smaller than I normally ride, but I’d be willing to try it out.

Same deal here. I’ve ordered a small based on both the size chart and having ridden a friend’s Spectral in Medium. I’ll know more when it arrives in a few weeks.

Just speaking to Canyons in general their recommended sizing has been spot on for me (2XS Endurace at 5’4”) and my husband (XS for both Endurace and Aeroad at 5’7”). Recommendations for both of us are smaller than other brands that we have had in the past but both feel the fit is perfect for us. I would expect that you will find the same.

I bought the medium Lux despite having ridden a large MTB for the last 20 years and it fit me just fine… I did have to triple check that I would be able to get the seat post high enough though.

I recently bought a new Canyon Ultimate road bike and even though the online sizing guide recommended a Small, I ordered the Medium because all of my prior bikes of other brands have been Med or Lrg and frankly, I haven’t bought anything that was a Small since I was a child. Well, I got the Med and yup, it was too big. Fortunately, Canyon has an awesome return policy and I now have a Small that fits perfectly.

Also, for anyone that might read this in the future and finds themselves in a similar situation, I test rode the Aeroad and Endurace at the US showroom (they didn’t have the Ultimate in stock). The Aeroad felt awesome ripping around the parking lot and would be a blast in crits but was tight as a drum and a bit too aggressive for long rides, imo. The Endurace also felt good but was too relaxed for my taste. Of interest though, at 5’ 11", the Small was 100% the choice for the Aeroad and Ultimate but if I were to get the Endurace, a Med would’ve been the call.

It’s arrived! Small feels pretty good for me at 169cm, though the standover height would quickly become a problem if my legs were any shorter.

Unrelated to sizing (just writing it up for the benefit of future people on the Internet), I was able to run the cabling for a dropper post internally. In theory it should have been fairly easy, but reality was that it was a giant PITA. Getting the cable housing through the headset was really fiddly - there’s two bits of plastic the housing has to go through, and one of them is jammed under the impact protection unit so it kind of has to be levered up to make enough space to wriggle the housing through.
The other major problem was the magnetic leader wire managed to have the tail end get stuck on something down near the bottom bracket, and just refused to budge. After a few hours and many different attempts, we got it free with a combination of using some 6mm hosepipe running back down the length of the leader wire and just jiggling it around, and doing a couple of lift/drops of the back wheel to try to bump it free.
In short, it’s doable, and I hope it goes better for you than it did for me. I replaced the Fox remote lockout with the Bontrager DropLock remote and it’s worked great so far.

Finally got out for the first ride today - it was really nice. Would be even nicer if they came with a dropper post by default.

Yes a MTB without a dropper is pretty unusual even at World Cup XC races.

Has anyone had durability issues with Canyon?