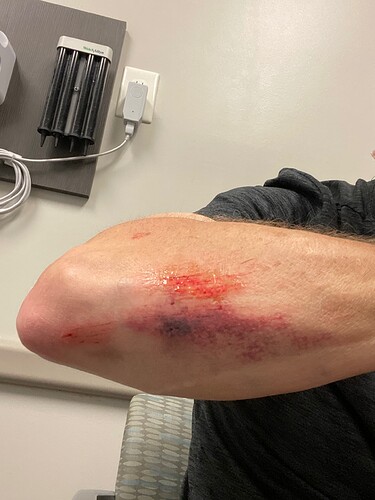 My home trail, should have known. Did some tree clearing early this morning and it rained last night. The wooden bridges were like ice. Made the first lap with no incidents and then on one of the bigger bridges, the wheels came out from under me.

Thanks for the encouragement

Since you seem ok, thankfully, how’s your bike?

I rode the Rooted Vermont Little Sip route today (48 miles, 4200ft climbing). The weather was perfect and the event was a blast. The mullet protocol was in effect…there were lots of fast people out front, and plenty enjoying the ride (like me!) toward the back.

I rode hard and really pushed myself. I ended up with 2 lifetime PR’s per TrainingPeaks and intervals.icu suggested a bump in FTP. Looks like I cracked 300W! 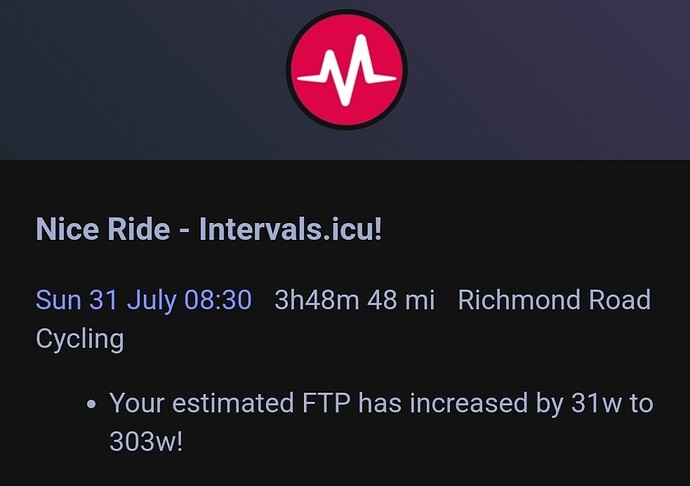 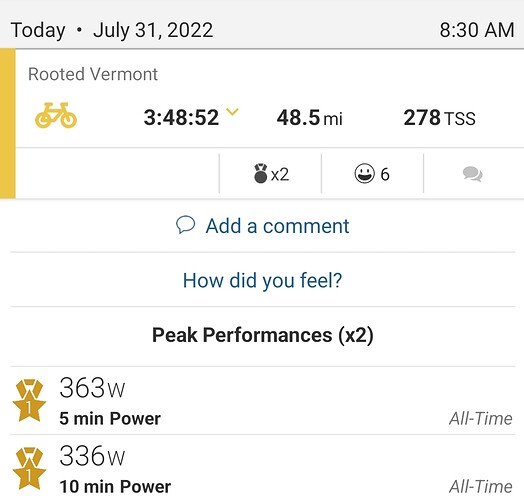 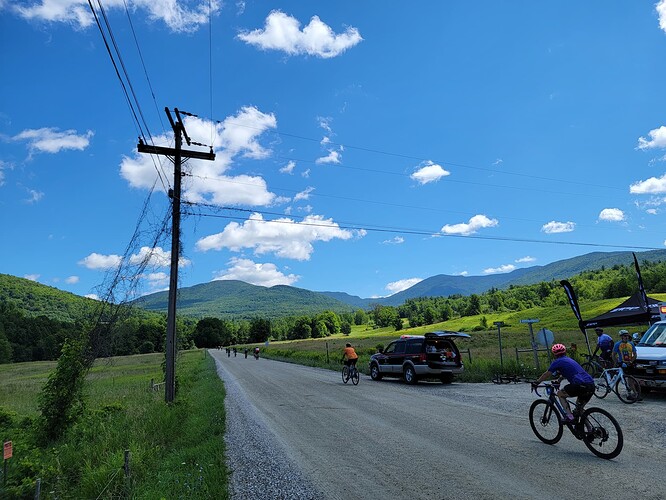 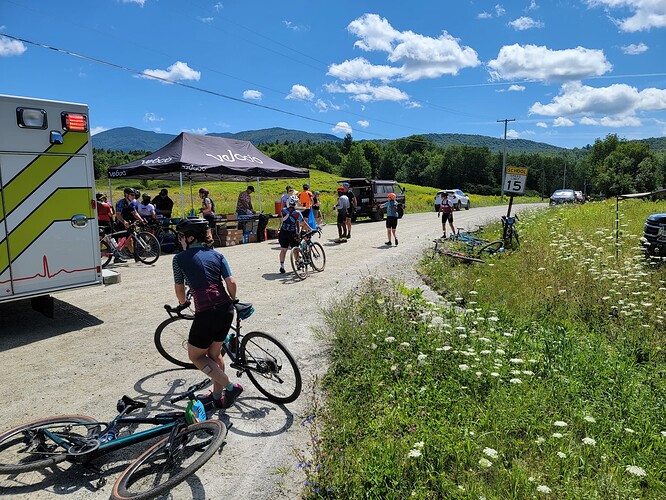 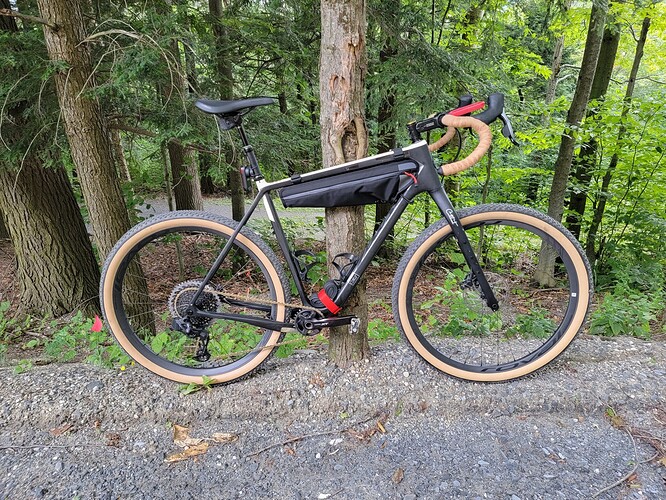 Well done on the new FTP!! Did you see @ambermalika ? I think I recall her saying on a podcast earlier this year that she was going to be there.

No…wonder if she did the longer route that left an hour earlier? Would have loved to meet her!

50.50 miles where I did 5 climbing loops and having already put in 9 hours this week, I mentally needed to just have fun today after 30+ minutes of tempo to start out. Just let the power drift instead of focusing on steady state: 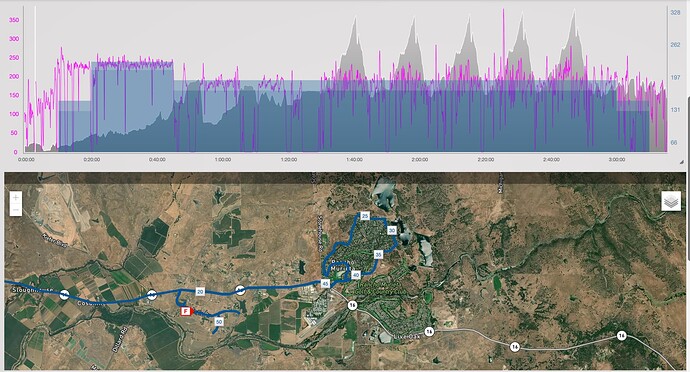 One the farm fresh produce stands on the way out to the golf community where I did the climbing loops: 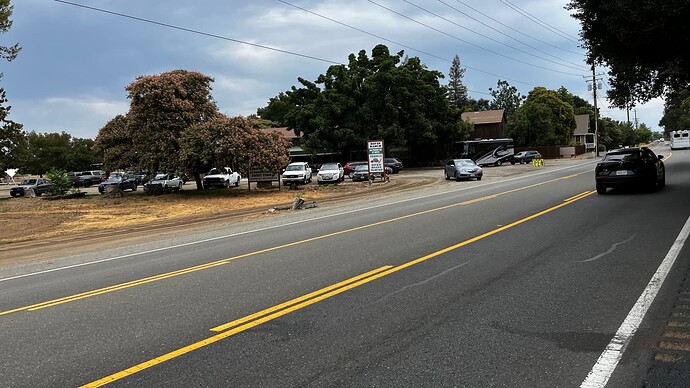 And once I decided to have fun, stopped by the heirloom tomato and fresh fruit stand to check on the tomatoes because we love a great caprese salad: 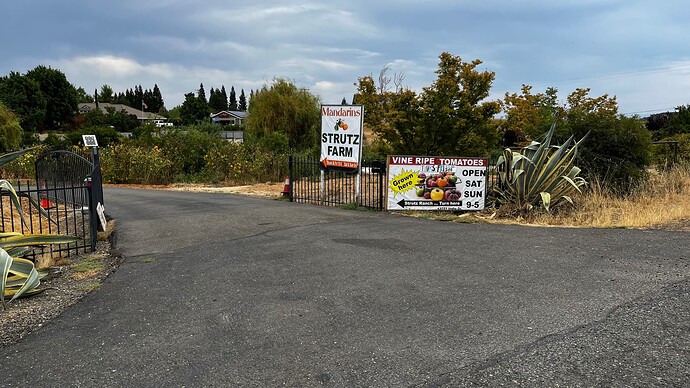 Called my wife and arranged to meet at Strutz Farm the end of the ride.

A lot of wildlife today at the golf community, stopped at my brother-in-laws porch for water: 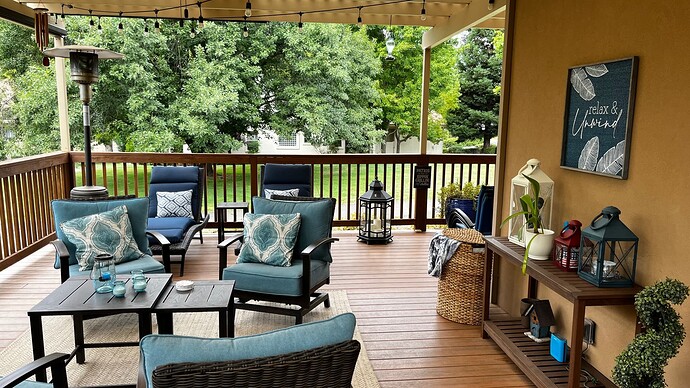 They were out of town… got buzzed by some hummingbirds on the porch. Today was warm and oddly humid - I sucked down 6 bottles over 3 hours. 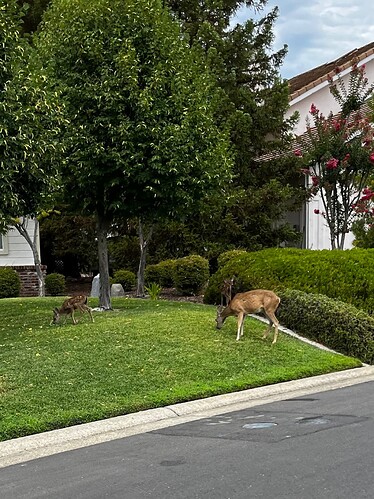 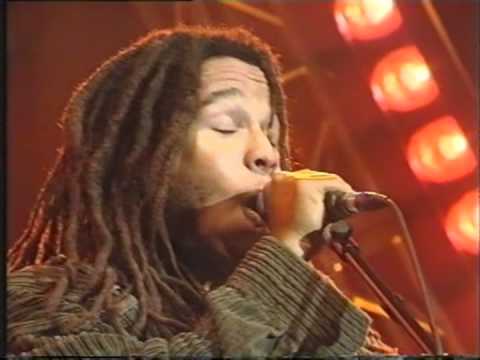 Finally got around to doing this, and you were absolutely correct! Thank you!

I had a crappy start to the day, I was helping someone by doing a home improvement project that went sideways (one hour turned to four), then the truck got a flat on the way home. So instead of doing the hundred other things I needed to do the rest of the day, I hit the local singletracks. Chalked it up as a mental health day 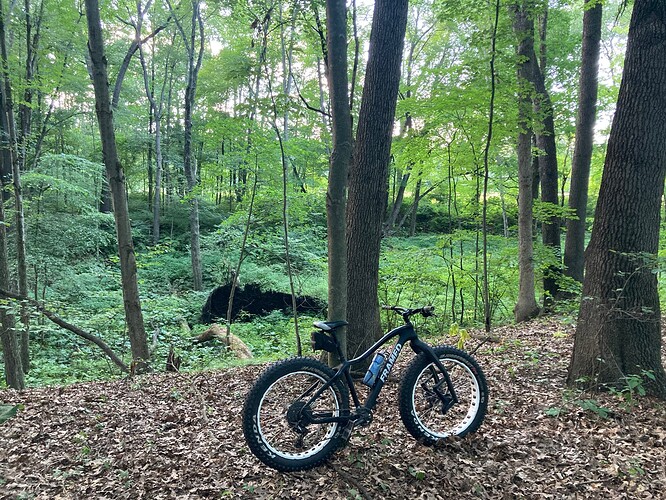 Did the Dillier Classic for the first time. Right in my backyard. Power meter decided to not work…. It was 7 times hills. Went out to hard on the first two felt really good. But paid the rest of the way…. Also the heat was hard on me don’t deal well with temps above 30 c. 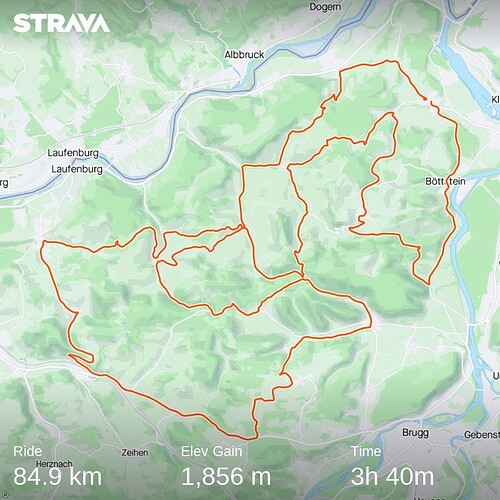 I had TR Lerket in my plan tonight and as usual for an outdoors workout I headed down Bullock Rd. My 2nd 11.30 minutes recovery period saw me free wheel dow the short sharp hill to Glatton where I thought I could start the 3rd on interval on the shallow hill leaving the village and finish it on the south Sawtry A1(M) over bridge. I was about a minute wrong though and instead of turning right 180deg onto the old A1 I carried on down the steep hill to the Holme Rd level crossing and turned there 180deg back to the old A1 to finish my final interval going up to the Stilton flyover before heading back to the flat via the new industrial estate and Orton Southgate/Waterville. A bit too warm for me tonight so I decided not to push it

Tonight was my usual Wednesday night chaingang (pace line) only two of us could make it though. I think it helped my mate, he usually surges too much chasing wheels and blows up , and despite the strong wind and less time to hide from it he was quite smooth tonight

I stopped for a quick shot at the end. 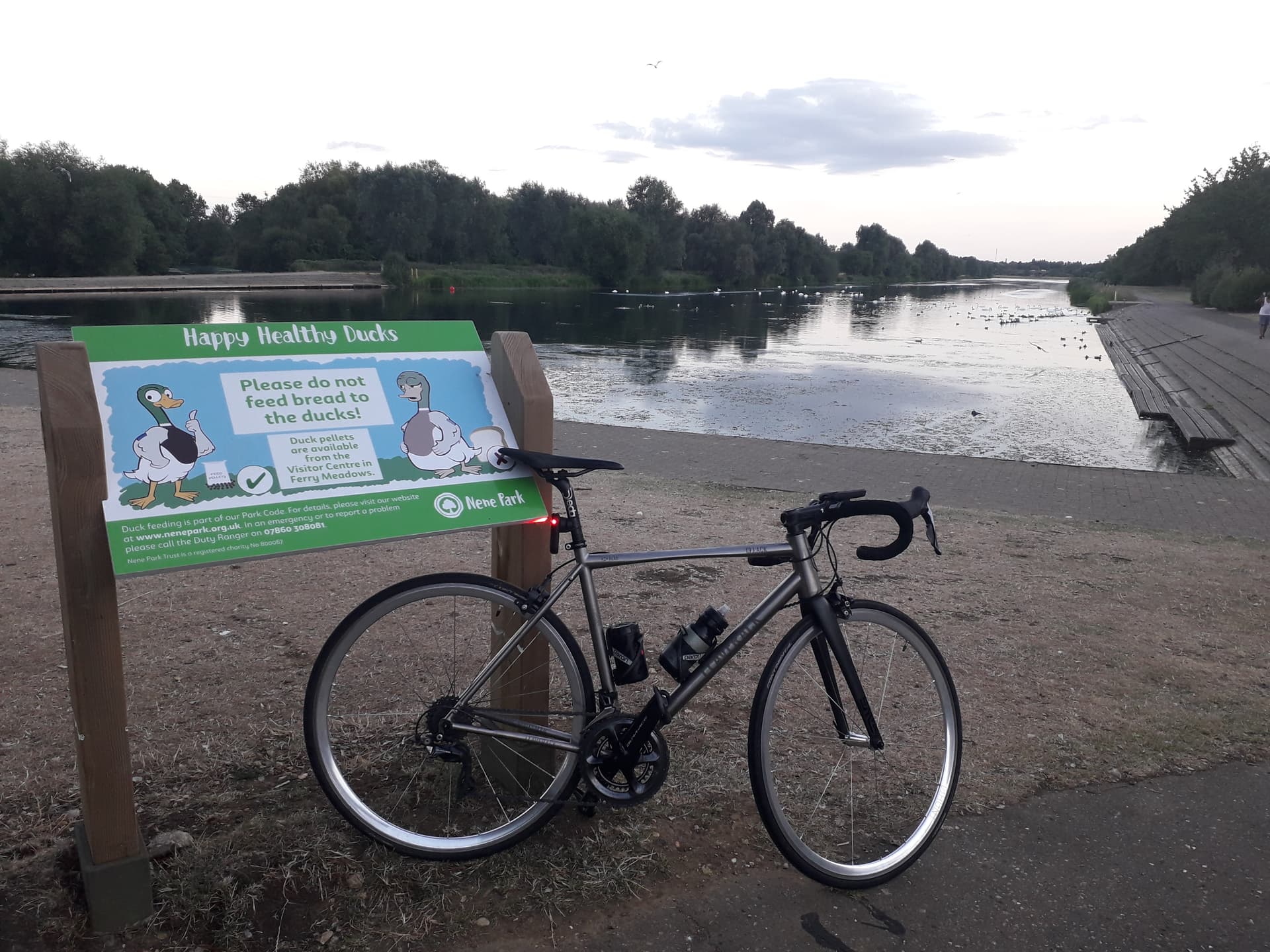 Saw this guy getting tugged around San Diego Bay during a very enjoyable afternoon ride out to the Cabrillo Monument. 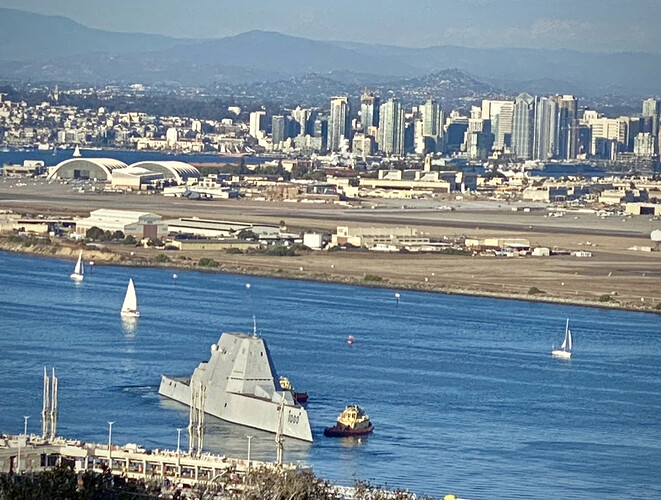 I headed down Bullock Rd as usual for an interval session. It worked ou that every interval finished just after where I could have turned so I ended up continuing to the Old Weston/Alconbury Weston turn that meant the workout finished early on the old A1 into a strong headwind. Which can be monotonous so after the cool down I threw in another short session back to the Stilton Flyover. I took the shortest route back to the flat after that.

I still dont know why the call it a Sweetspot workout perhaps its the bits at the end. 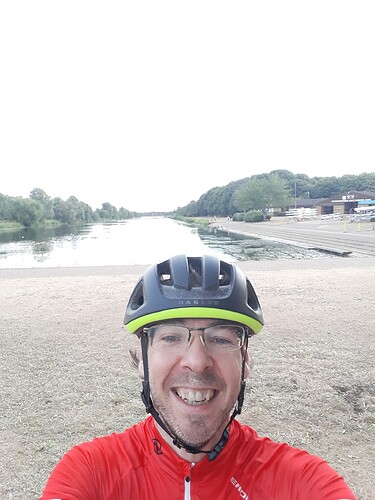 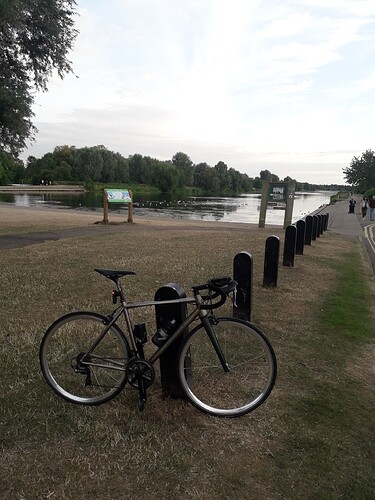 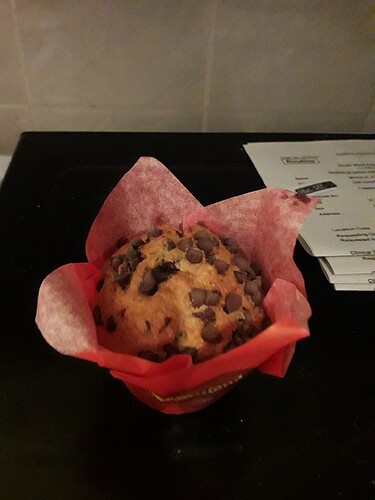