The Outer Line: The best has yet to come for women's pro cycling – VeloNews.com

The Outer Line: The best has yet to come for women's pro cycling – VeloNews.com

super psyched to see the surge in womens’ cycling! and the author(s) barely even touched on women’s cyclocross

It’s particularly interesting if you trace the development of women’s road racing from the 80s when it first hit the Olympics. There was a huge surge in interest and enthusiasm in the 80s and 90s, but then Lance hit the scene and everything refocused on men, and then the sponsors collapsed, and women’s cycling was almost back to square one. Read some of the stars from that era like Connie Carpenter, or even from a couple decades later like the first Brit to win the Tour de France, and you get a really frustrating story.

Women’s cycling is on another upswing now, with lots of advocates in and out of the peloton. I hope the sport maintains its momentum this time, even in the face of this kind of nonsense.

Yeah UCI has been terrible at encouraging women - in particular, they always seem to cut the CX elite womens’ races short. If the leader is doing 8:30 laps, you give them 6 laps not 5 ffs. Never seems to happen to the men.

Women Grand Tours would be so awesome! If they start some minutes behind the men (like in Triathlon), watching the race would be even more interesting. The camera could switch between men and women and there would be much more action on the screen.

All in favour of women’s grand tours and piggy backing on the current races would be sensible move, just not sure how it would work.

At Omloop Het Nieuwsblad this year the women’s race caught up with the men’s race and had to be halted for quite some time. They’d need to watch out for that.

alex howes said it best: “Women are fast, what more is there to say?” 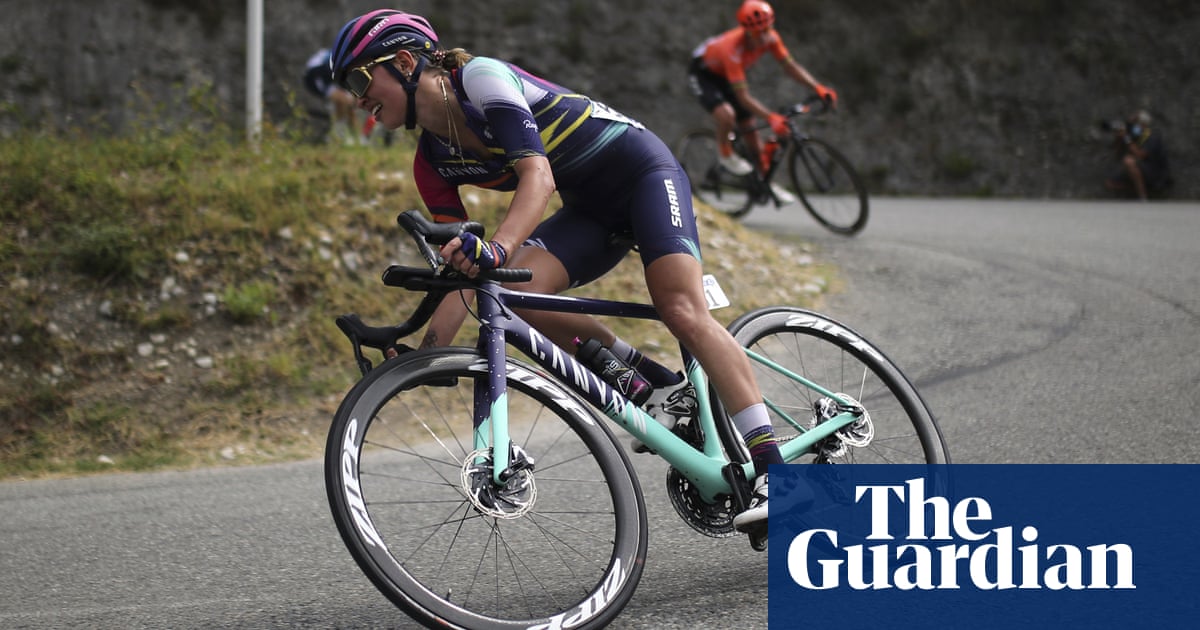 Christian Prudhomme, the Tour de France organiser, said of bringing the women’s Tour back: ‘We want to create a race that will stay the course’

MUCH less prestigious, but the Colorado Classic (US stage race) should also resume in 2022!!