If this turns out to be true … 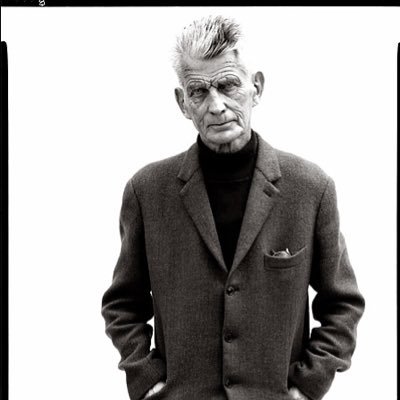 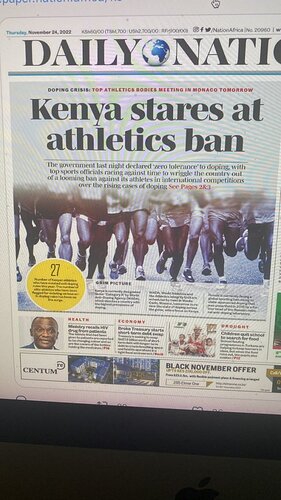 There’s nothing about Kipchoge here: 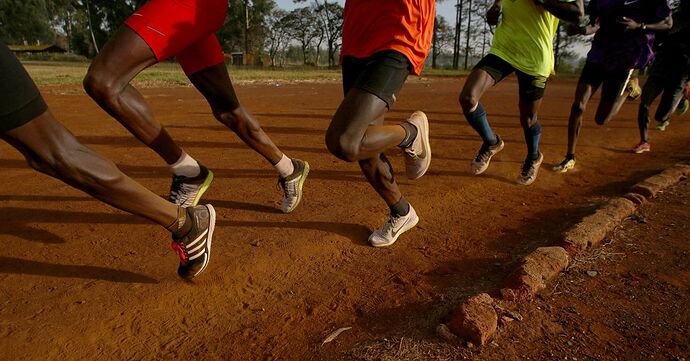 Kenya's government is urging World Athletics not to ban the country from the sport, promising to step up its fight against the use of banned substances after a series of its athletes were suspended for doping.

Letsrun servers are going to implode

All that for someone getting caught with triamcinolon, now if they had used a real PED but a corticosteroid…

I think it is a bit more pervasive than that….

Fifty-five Kenyan athletes are currently banned and eight provisionally suspended, according to the Athletics Integrity Unit (AIU), an independent body formed by World Athletics to combat doping in the sport

I haven’t been there in years. I bet its a dumpster fire of keyboard warriors, though.

Not much on letrsrun. There’s an old thread with a few recent updates here: 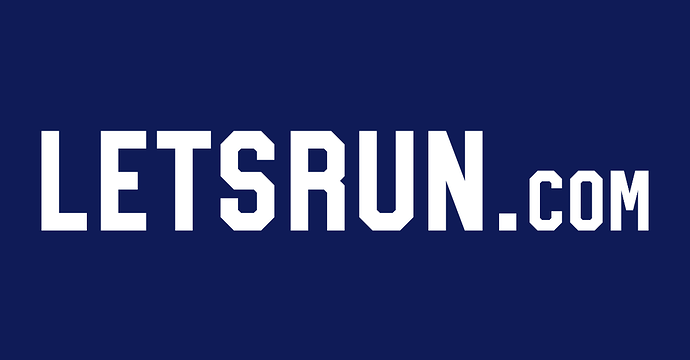 I’ve been hearing about this all day from several sources. Possible huge announcement coming on Friday. https://athletics.co.ke/kenya-might-be-banne...

As terrible as the message board can be it usually leaks out info long before it happens. It seems like old news and there doesn’t seem to be much concern, but who knows.

55 is a big number but there is more I’m sure. And let’s be honest, there’s a lot more than 55 here in the USA as well. Look at USA sprints… I can’t remember when a top sprinter did not eventually have a positive test at some point. And by reading the thread here on TR about using testosterone there probably more TR users using PEDs as well.

It’s a huge problem but to ban an entire country you would need to prove a government doping program like Russia. And even then athletes get to compete, just not under their flag.

I guess I’m the only one who thought “why are they running with blankets?”

And then “why would that be banned?”

I can be intellectually consistent and condemn doping across the board, no matter the nationality. There is no need to engage in Whataboutism….

55 is a big number but there is more I’m sure. And let’s be honest, there’s a lot more than 55 here in the USA as well

I can be intellectually consistent and condemn doping across the board, no matter the nationality. There is no need to engage in Whataboutism….

My comment was not directed at you but the number. There are 58 current suspensions in USA track & field alone.

The supposed meeting postpondd to next weeks Tuesday per reply to the same tweet.

Looking forward to any news leaking out earlier. Frankly, its a win for sport when any of those superhuman performance owners are banned. Kipchoge seems nice dude, but sub 2h marathon at 40, sheesh…

Suspect the big point of interest for most is Kipchoge, but given his advertising value and the, ahem, Nike thing, I doubt the public will hear anything even in the event of a positive- dude’s plausibly close enough to retirement anyway that I doubt there will ever be much beyond speculation.

Like most things, if this was half as much about clean sport as it was internal politics, we’d probably have a few less dopers.

If there are a lot of Kenyan positives, then obviously further sanctions should follow. I have heard nothing specific about Kipchoge, in which case I think it is unfair to speculate.

I’d be so bummed if Kipchoge is dirty.

Why is Kenya banning blankets for runners? 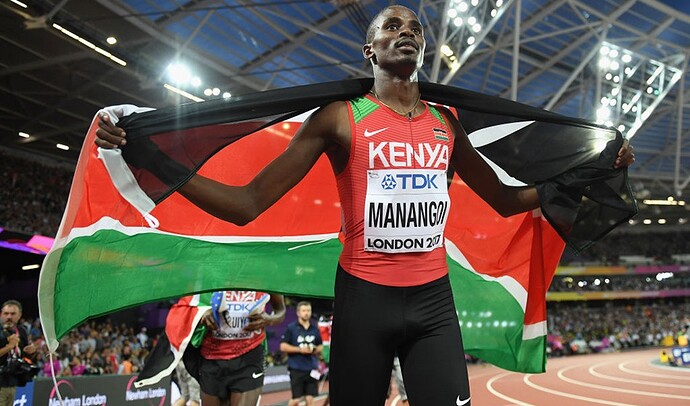 not the only one

Its a pretty cruel ban: 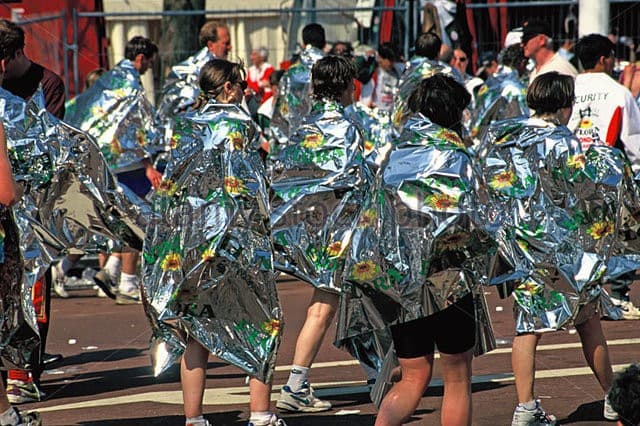