Building up an Allez Sprint

Hey yall I don’t really have people to ask in person about thoughts on this, but I’m saving for building up a race bike to last me the entirety of medical school and can use some pointers on what to build an allez sprint with. I’ve been able to find a frame for sale for about $1000 and is definitely something I’ll keep for awhile. Obviously the #AllezGang has shown that it’s a durable frame and proven for crits and races, which is attractive because I’m not exactly one to be “careful” with my possessions and having carbon fail would be a little sad. I already have a saddle and pair of pedals im comfortable with. I’m not the fittest rider, but I still keep up with strength training with rides 3x-4x a week with the goal of racing CAT3 and doing some sick climbs. 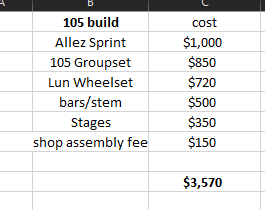 However, the kicker is that the same person is also selling a used complete of the same frame (no saddle/pedals) for $4,380 (PP fees included) with SRAM Force AXS, PM, carbon wheels. I’m not really sure which way to lean. If I know what was good for me, I’d save the money and run away but at the same time I’m either going to be studying/reading/crying or grinding miles away on the bike so I might as well get wireless shifting and make the experience better, but then again I’m scared of crashes and the idea of having to spend a ton of money to replace something is a little scary. Tips anyone? Maybe I just save and look for another deal…

Get the dual sided Stages gen3 - Ultegra, power meter. Wont regret. One sided PM data is self-consistent but if you have an imbalance like most people, absolute number will be wrong and then you are stuck with that bad data.

disagree, as long as you’re consistent you can use it as a baseline. absolute numbers don’t matter, (race, kom) results matter

IMO don’t race something you’re not comfortable replacing. Wireless shifting is a really nice to have thing, but not mandatory.

I built an Allez Sprint last fall with Ultegra Di2 & some used Roval CL40s & love it. Ran about $5k, but I paid retail for the frame.

If you’re building it out with 105, it might be worth just trying to buy a stock frame for $2200ish. I think you’d have to swap the crank & maybe bottom bracket (stock comes with a Praxis crank) but it’ll likely be cheaper.

I sold my less than a year old Sprint Allez disc with a Quarq Elsa and Roval CL50’s for $3,000. Look around for used deals. You’ll get more bang for your buck.

I hear you, but this is the white/blue frameset color which i frickin LOVE, otherwise would have hopped on a couple of other deals out there. And I know at some point I’ll want carbon wheels, so I figured I just go the whole stretch of the way cause I can’t get the frameset as a complete from a local shop.

Have you had any bad falls yet? I think my fear is, to a certain extent, getting a little overblown and i think could be fixed with handling clinics and practice crits. thoughts?

I bought an excellent condition Allez Sprint 1x for $1200 shipped. There is even an Instagram page called “Your_Used_Allez_Sprint_is_Overpriced”. That said, if you’re happy with what you got, then good!

Are you in the States? There are deals to be had with parts. Make friends with some racers as that’s how you’ll find out about them.

Ha, yeah I’ve seen that page. Problem is that I don’t really have cycling friends and haven’t a chance to be around a club yet, but will get there soon.

no, i’ve only ridden the damn thing like 5 times. stupid “winter”.

However, the kicker is that the same person is also selling a used complete of the same frame (no saddle/pedals) for $4,380 (PP

Personally, no way I’d pay that much.

Definitely considered that perspective, but also yeah I’m desperate for a bike haha. and i’m fairly certain the bike is fairly new, <500 mi ridden. The bike is very clean.

I don’t see the value on the etap build…
The etap isn’t something you want to break a RD on in a spill.
The LUN rims are too narrow if disc.
Is this disc or rim? If rim, pass on the wheelset (but keep in mind the tires add ~$80-125 if new), the AL braking advantage will outweigh the aero advantage.

On the 105 build…
Frame point 1- You can get a pre-build TCR/Emonda ALR/CAAD13/Teammachine for about the same price with a set of “rain/winter” wheels and save you a lot on ‘misc parts’ (cables, BB, post).
Frame point 2- The Allez does have a lower headtube, but it’s not any more aero or stiff than the regular Allez, just looks that way (and the not-meaningfully-aero-seatpost design makes it ride worse). Tour Mag /Roadbike did the tests and the Spring seat tube doesn’t buy anything with a seated, pedaling dummy aero wise, and the stiffness numbers weren’t different and basically from the shorter headtube. The geometry differences are more perceived handling than actual handling.
Frame point 3- If you like the way the Allez looks though…go for it. You cant really buy a better used frame for $500-900 though if you were going to want to play with the gearing/brakes/crank spec.
Budget 1- I also wouldn’t put $500 in to crit bars/stem (A $200 carbon stem is the same weight/stiffness/etc as a $40 Syncros RR stem btw).
Budget 2- Probably need $100-200 for misc parts (tape, BB, cables, etc)
Budget 3 - Build it yourself. You can do a lot of detail work that will make it better - like putting heat shrink wrap around the exposed cables , cleaning the front up- and save $150.
PM- You’ve got Stages for $350, but a crankless 105 set saves you $100-150… this might be a good opportunity to sub in a P2M/rotor for +$100 if you have rings (weight, stiffness, portability, accuracy). I’d put $450 into one sided pedals Favero or Speedplay over the $350 Stages for the portability - though a Shimano arm is about as portable as it gets next to the pedals. 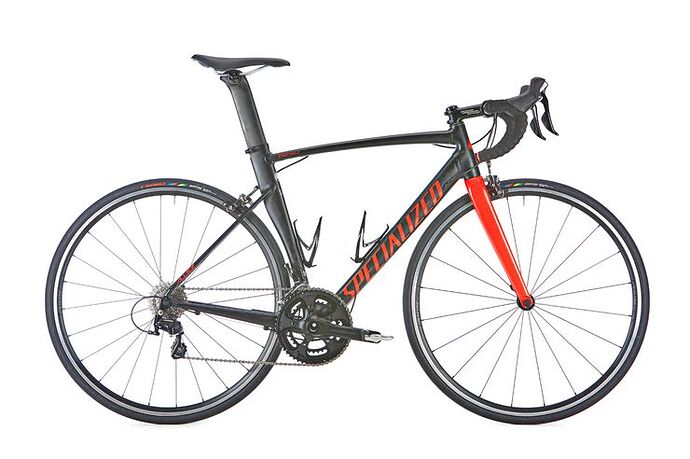 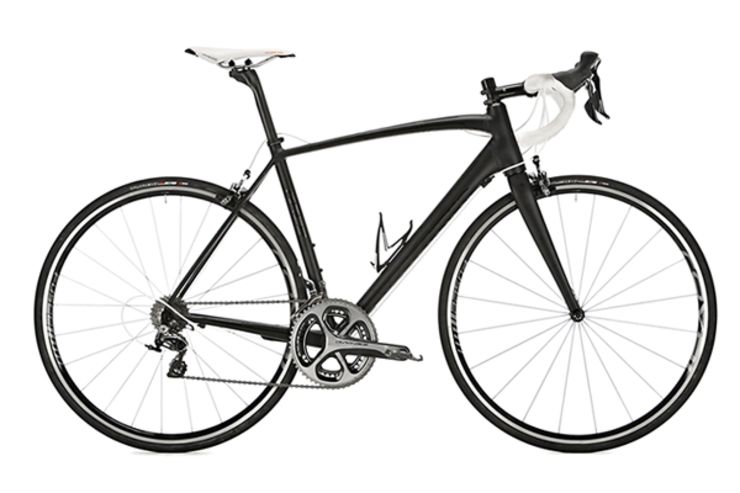 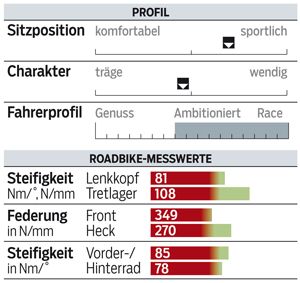 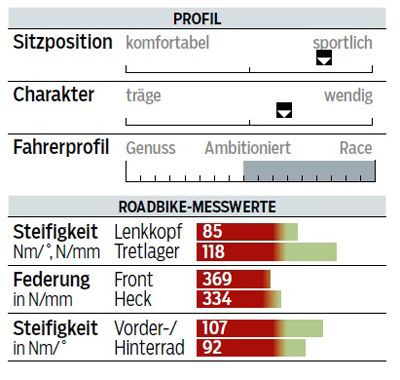