All Speed. No Limits. Arriving 13th of October
Anybody know what it is? 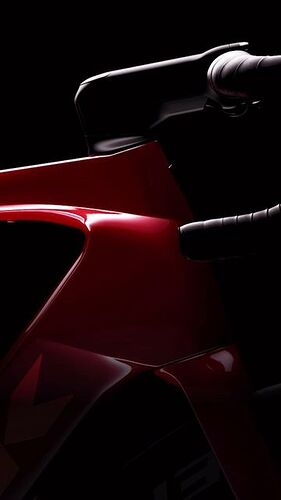 From the video it looks like an Emonda-style bike and has a semi integrated cockpit.

From the pictures I have seen now, it looks like an e-bike

I’m a fan of e-bikes in certain circumstances (as long as they require pedaling to engage the motor - screw the ones that have throttles, those undercover mopeds and I hate seeing them on bike/pedestrian trails around here). That being said, the idea of a motor in a ‘halo’ bike like Madone or Emonda seems odd to me.

That being said, the idea of a motor in a ‘halo’ bike like Madone or Emonda seems odd to me.

I see mtb as a little bit different use case. For downhill and enduro bikes, the people that ride them are typically just interested in the downhill parts of their rides. So using an ebike means they don’t have to use the lifts at the park or if they are riding trails with no lifts then they can get 8 runs in the same time as they usually get 4 since the uphill takes a lot of less time.

For roadies I’m not sure there is as much focus towards getting to the top just for the sake of being able to downhill (though I may very well be wrong). I see the Creo is made from 11r fiber which I think is a bit overkill. With the motor and battery and everything - does having the top of the line stiffest, lightest carbon really matter? I don’t think you will lose any stiffness going with 9r (or lower) given all the things you have built into the bottom bracket and down tube. And the weight difference (which would be about 0.25 lbs) is pretty negligible when you are talking about a 27 pound bike. And if you are going to add aero features to these bikes it just seems odd to be as well. But if they can sell them, I don’t blame them for making them

The cool thing about e-bikes in my experience is that it opens up different riding buddies/groups.

Of course some group rides will scoff at allowing an E-Bike in, and in a drop ride it would be poor form to use turbo and stick everyone in the ditch. However, I ride with some E-Bike mtbers that otherwise we wouldn’t be able to ride together much at all.

I see the same possibility on the road, and if someone is going E-Bike due age, or some other reason, why shouldn’t they also get the excitement of buying a top end bike if they can afford/justify it.

I keep telling a buddy of mine this. He has trouble hanging with groups going 16-17mph, but I typically ride with groups at 21+. He’s a bit too proud to take the extra help.

If you like e-bikes or not is completely up to the individual, but personally I am not super hyped.
I live in a Flat area and in the EU, e-bike pedaling support is limited to 25kph. That’s mega slow for a road Bike on the flat. So it only supports you the very few times when the road points up.
For the remainder of the ride, you carry a heavy road bike around, that is as expensive as the most high end road bike on the market (from what I’ve read).

If you live somewhere else, that’s a different story.

My parents, who are the opposite of fit, do the Ventoux once every few months on their e bikes, wearing baggy wind jackets and not really breaking a sweat. They proceed to brag about their achievement. I am happy for them being happy, but the level of physical effort is probably next to nothing. I know not all e-bikes are like that, but I don’t really see the point for road. Much rather for gravel and MTB.

I like the idea of an emtb for my z1/2 days. Even taking it easy, it’s really hard/impossible for me to stay even close to z2 on the trails here. In 10 miles, ill do 2000ft of climbing. I’d be rolling backwards if I tried staying z2. On the other hand, I’m not quite in the tax bracket where a $6k+ “Bike for off days” makes sense.

My guess would be an e-checkpoint… 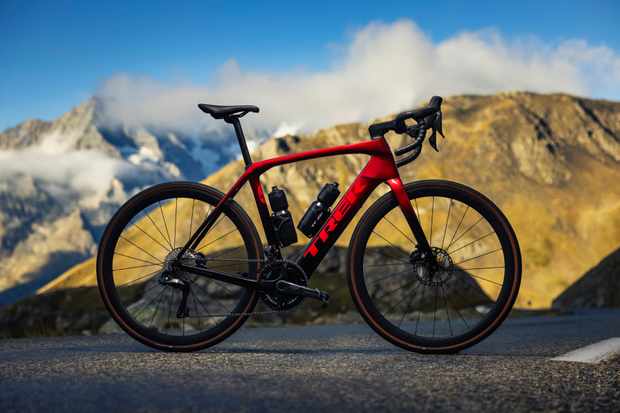 The new Domane+ SLR is Trek’s lightest electric road bike and has increased...

Motor-assisted Domane is claimed to be 1.8kg lighter with wider 40mm tyre clearance 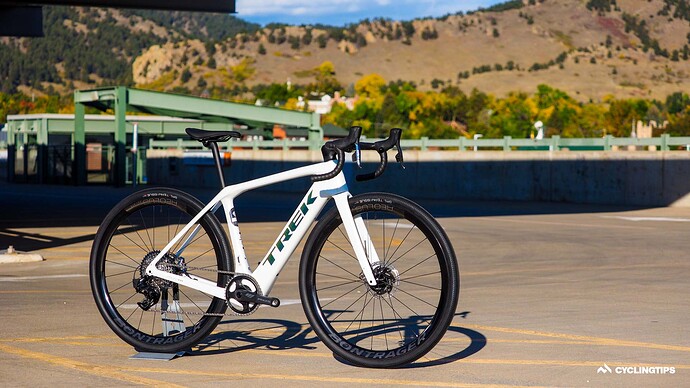 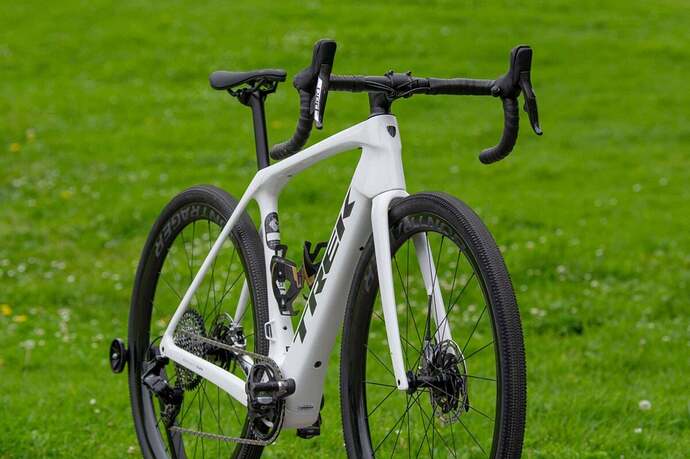 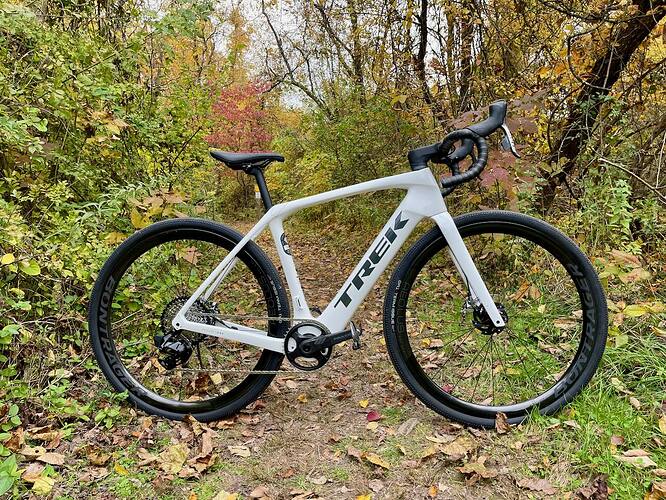 Trek Domane+ SLR is an e-bike with all the ride sensations of a traditional...

Treks Domane+ SLR is genuinely an all-new animal for all-road riding and more like a traditional road ride than we've ever experienced.

But I guess that’s on par for top tier bikes.

Well, considering that on a quick view, the new regular Domane SLR 9 Gen 4 (Shim & eTap) are priced at $12,750 & $13,200 respectively, the new e-version at $13k seems interestingly comparable. I have not dug into the gory details of the specs, so there could be some downgrades on the + side that lead to the pricing by comparison. Similar comparison at the lower end of the line with the SLR 6 versions too ($8k-ish).

Outside of that, it is an interesting bike with the TQ motor first shown on the Fuel EXe recently, as well as the wide capability of tires and potential use of this Domane+. Kind of a one-stop drop bar e-bike option from a basic review.

7 out of 10 dentists approve of this bike!

Am I the only one that pulls up the new bike page and sorts by price, low to high?

Only because they don’t yet filter from rad to bad.