Thank you TR for putting your money where your mouth is

No I’m white and I feel discriminated

Why is this funny?

First, I think you need to do a little more research and watch some of the first hand footage of the George Floyd incident. There was a report that he may have had an underlying heart condition. However, his death was ruled a homicide by the coroner. The cops had him in the car and hand cuffed before they started beating him, then dragged him out, and then knelt on his neck for over 8 minutes before he died. The whole time he was gasping for air and saying that he couldn’t breathe.

Cops deserve respect when they are acting respectful and within the bounds of their authority. If they step outside of those bounds then they are just aggressive morons with a badge. There are countless videos of cops abusing peaceful protesters as well as the many many accounts of unarmed black people being killed in this country for decades. This is not about this one issue. It is about the systemic oppression of a race both overtly and covertly.

As for the looting. This is wrong. However, this is what happens when decades of peaceful protest is shut down. NFL athletes kneel they get told to stand and respect the flag. NBA players speak out, they are told to stay in their lane. The list goes on. People then feel the need to lash out. When people are protesting peacefully and then receive a face full of pepper spray, they tend to lose their rationality. We won’t even go into the possibility of agent provocateurs that will rile up a crowd and incite the violence and destruction.

I recommend that you do some reading of first person accounts of the lives that black people lead in america and how white privilege is a real and present thing in this country. The small things that you take for granted are not what many black people are able to. Being seen as suspicious walking through a neighborhood for an easy example. This is about educating your self about the struggles that black people face on a day-to-day basis and what we can do personally and systematically to mitigate and hopefully eliminate these struggles.

Can I also get a reason why my post was offensive?

I’ve requested official TR review of this thread, but here is a friendly reminder of the forum rules: 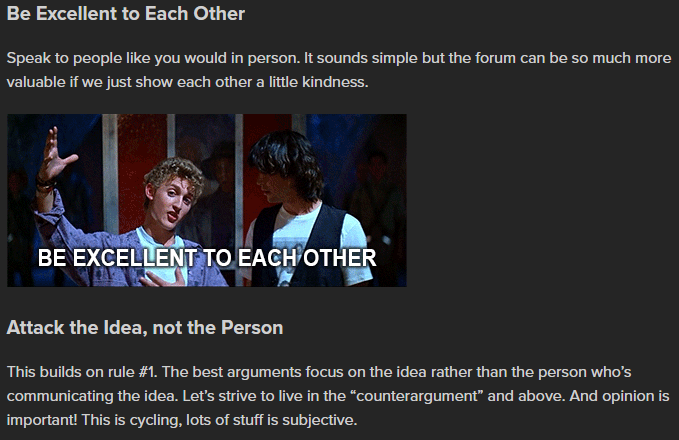 OT, but instead of “Attack” I prefer to think of it as an “Address”.

Why is this funny?

Because you really dont know (most of us dont), what discrimination feels like.
You are just having a tantrum over people asking for something resembling justice.
get over it man.
You can just walk away from this post if it trigger you or it hurt your feelings.

Thank you @mwglow15. Very well said and an example of constructive dialogue. More of this please.

If you have 15 min or so this is a good place to start some reading. I don’t mean this in any passive aggressive way or something. It’s just always good to at least try and understand what the reason for an issue this large might be.
all the best 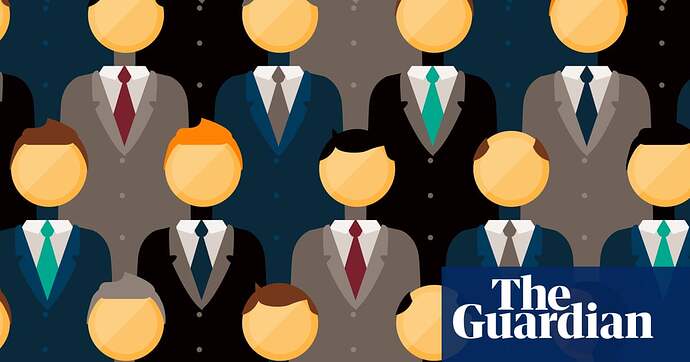 Why I’m no longer talking to white people about race

The long read: For years, racism has been defined by the violence of far-right extremists, but a more insidious kind of prejudice can be found where many least expect it – at the heart of respectable society

I think @kontrabass’s post was genuinely inquisitive. Some just got caught up in some of the controversial language he used.

I get that. We have to be better though. I lose my patience with this stuff too but cooler heads must prevail.

I disagree.
his whole post was a rant about “how stupid this protest is and how people need to respect police no matter what”

That far from inquisitive. That more of a statement on he feels people are making this a bigger deal than it need to be.

@kontrabass, do you genuinely want to learn about/understand the other side’s grievances?

whole post was a rant about “how stupid this protest is

This is not a protest. This this looting. They are different things

There is looting going on around the peaceful protests. The looting makes good headlines but if you go look for it there are many many many more people protesting peacefully than there are people who are being destructive.

This is not a protest. This this looting. They are different things

See you are definitely missing the point man.
There are 3 groups here. People peacefully protesting. Then there are the riots and then looters.

Most agree with protests, some agree with riots, and almost certain most disagree with looters.
You need to learn the difference.
Plus, you post was not about the looters. It was about how you feel discriminated because you are white hetero meat eater (whatever that means)

How about we move the discussion?

This thread went the wrong direction so let’s move the conversation here.

And reset so we can have constructive dialogue.

There are also more good cops than bad but bad ones make good headlines.

Whats with the “Human Life > Property”. Does it mean I can burn down your house and you should be happy because I didnt kill you?