Smart Trainer or Power Meter (Which to Choose?)

What best to buy a smart trainer or a power meter ?

I have a power meter on my “Best” bike but don’t want to be smashing that on the tubo over winter so should upgrade my other bike with a PM or upgrade my Dumb Tac turbo to a smart one ?

Unless you train (rather than just ride) outside I’d go smart turbo.

I got a power meter at the start of the summer. I upgraded to a Hammer on foot of a good deal and facing into the turbo being my only riding following a crash. If I lost both now, and could only upgrade one, I’d go for the smart turbo.

For me, power data is nice to have outside, but I train indoors. Group rides are group rides, and races, you either have the legs or you don’t (at my level at least). Whereas I feel I’m getting full value from TrainerRoad with erg mode, and being able to focus on cadence/ drills rather than also having to focus on hitting the power target.

I initially had the power meter on the turbo, and it was close enough for me compared to my single sided 4iii. I now have an old 7 speed on the turbo, with the spacers, as with erg mode I don’t really change gear. Middle of the block, small ring in general, sometimes shift into the big ring for the spin down is about it!

Also, I have found my outdoor FTP is different to indoors anyway (judging by outdoor race data), so even if accuracy was off on the smart trainer, I don’t have the carry over anyway!

I’m definitely a huge fan of the power meter over the smart trainer, but I do most of my training outdoors when it’s nice out. If your one of the crazies that trains indoors all year round, then maybe the smart trainer is the better choice. I really like the comparability of knowing my power numbers are coming from the same source.

If there is a chance you will treat yourself to both at some point then I would get power meter first, so you can use it both indoors and outdoors and then, on arrival with your smart trainer you can use powermatch to ensure the numbers remain the same.

If you are only ever going to get one, then I’d get the smart trainer.

Just out of interest, what is your concern here? I believe that the idea that trainers damage bike frames is a myth that’s been debunked. I think the concern would be aggressive lateral movement (standing sprinting) which would not be recommended, but just seated interval work I think you’ll be fine.

Here are a few sites that back me up: 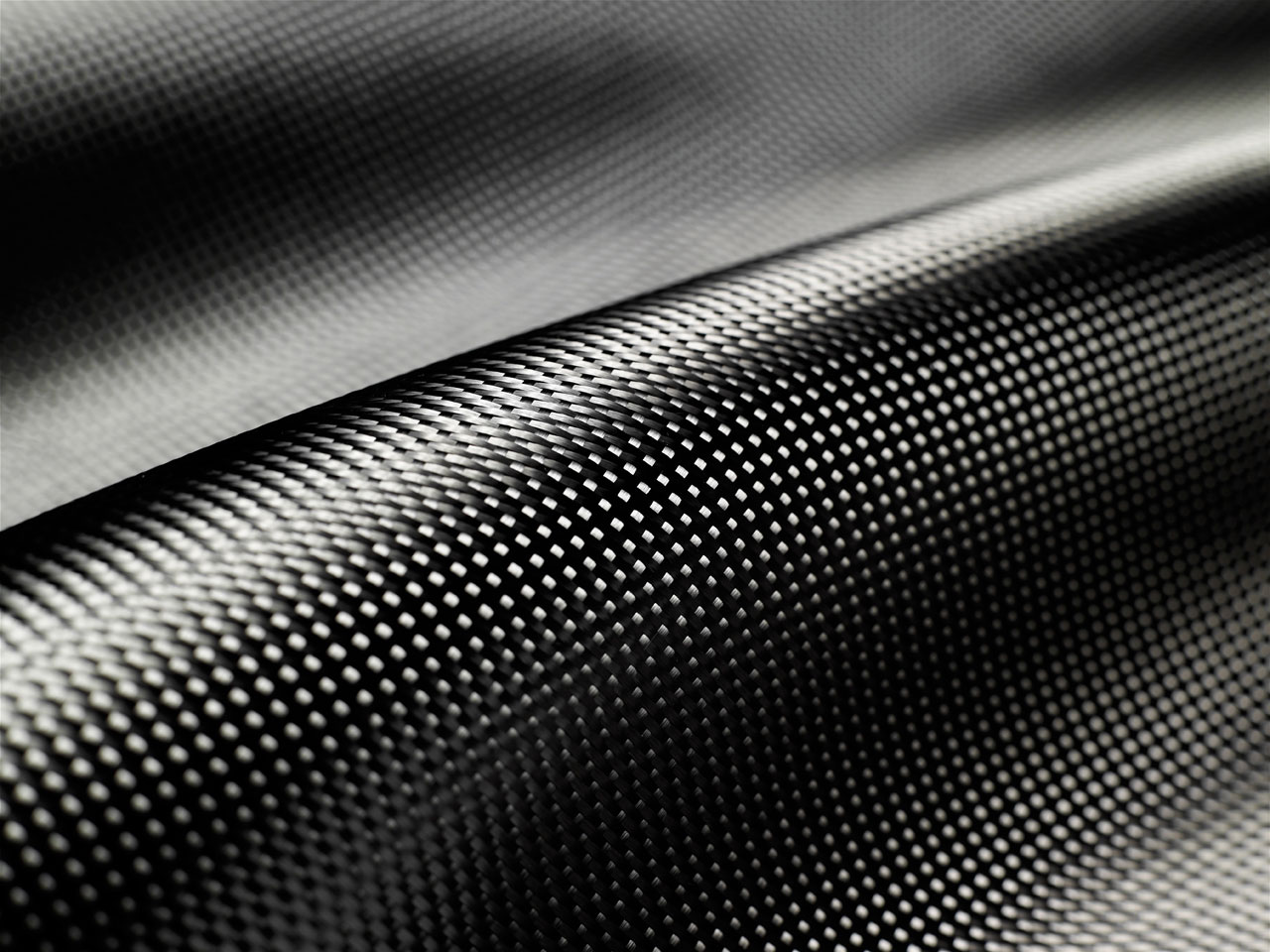 Is this a valid fear? Are you putting your baby at risk while Zwifting?

How to Turn a Regular Bike Into an Indoor Exercise Bike | Livestrong.com

Converting a regular bicycle to be used as an indoor exercise station is relatively easy using an indoor cycling trainer. A cycling trainer is basically a stand that holds the rear wheel of the bicycle off the ground so it can turn freely.

Can using a trainer damage my bicycle?

Is it okay to use your bike on a turbo trainer?

Find out if the warranty still applies if your frame gets damaged while you’re using Zwift. You might be surprised

So, I would say upgrade your trainer and use your bike with the PM already on it.

I don’t want to wear out the components of the best bike chain , cassette etc

In your situation I think I would go trainer upgrade over power meter on a winter biker. The benefits of ERG capability from a smart trainer far outweigh the the accuracy differences between a PM and the power readings off the trainer. Just understand that the two power numbers won’t be directly comparable, but should trend together over time.

Power meter every day of the week.

I sold my Kurt Kinetic trainer and replaced it with an Elite Turbo Muin 2, which are both fluid trainers. The Muin is far quieter (actually extremely quiet with a well tuned and lubricated bike - can use it in an apartment bedroom with door closed and it’s inaudible next door). The feel is really, really good.

Have the added benefit of being able to see power from the same source indoors and outdoors, plus I got Favero Assioma Duo’s which are absolutely amazing, affordable, and can transfer between bikes in seconds.

it really depends on how much indoor training you are planning on doing? if you live in a country where the weather is good all year round you are lucky and maybe dont need an expensive trainer.

i have power meters and smart turbo trainer ( tacx neo which is awesome) i cant recommend it enough for indoor training, you just keep it in whatever gear you like and just pedal trainer road and the neo adjust resistance automatically. and keep you at the proscribed watts.

This is the salient point for the decision in my opinion.

Keep in mind that the responses on this forum, one with a strong predisposition to indoor training, will likely skew much more towards indoor trainer because of the user base.

I’d recommend looking at your time training indoors vs outdoors and making the decision based on that. If you’re over 1/3 or even 1/4 outdoors then I’d recommend that power meter since you’ll need it to be consistent

Thanks for all the answers so I think i am learning toward smart turbo as I probably spend more time in door than out
Next question wheel on or off ? And I know I will cause a storm but and recommendations ?

As it happens, DC Rainmaker has his annual trainer guide coming out any day now. I would wait for that before taking random recommendations which may be skewed by confirmation bias. Just my .02.

Next question wheel on or off ?

All other things being equal - get a wheel off trainer

direct drive (wheel off) is the way to go IMHO

As it happens, DC Rainmaker has his annual trainer guide coming out any day now. I would wait for that before taking random recommendations which may be skewed by confirmation bias. Just my .02.

Couple with that, Ray hinted that his planned release got pushed back a few days due to 2 pending trainer “announcements”. Not details yet.

(I wonder if a Neo 2 is coming, considering the recent price drops on the Neo and the fact that it is older than 3 versions of the Kickr?)

Not sure what else is different? I just skimmed it and my be missing finer details, but it seems pretty minor on a first pass review.

If you’re going to be doing significant training outside at various times of the year then the power meter is a much better investment.

The OP isn’t making an either / or decision. They already have a PM on their outdoor riding bike. The question posed is, “should I upgrade to a smart trainer, or put a PM on my dedicated indoor bike and just keep using my existing dumb trainer”. Given that scenario, I think a trainer upgrade is a better decision.

The OP isn’t making an either / or decision. They already have a PM on their outdoor riding bike. The question posed is, “should I upgrade to a smart trainer, or put a PM on my dedicated indoor bike and just keep using my existing dumb trainer”. Given that scenario, I think a trainer upgrade is a better decision.

Ah - a fair point. I misunderstood the question. In that case I’d suggest what others have done - buy a smart trainer and ride the ‘outside’ bike on the trainer, wear to parts be dammed