Any recommendations on routes without a lot of cars?

I’m staying in Palm Desert and found a bunch of route on RWGPS: 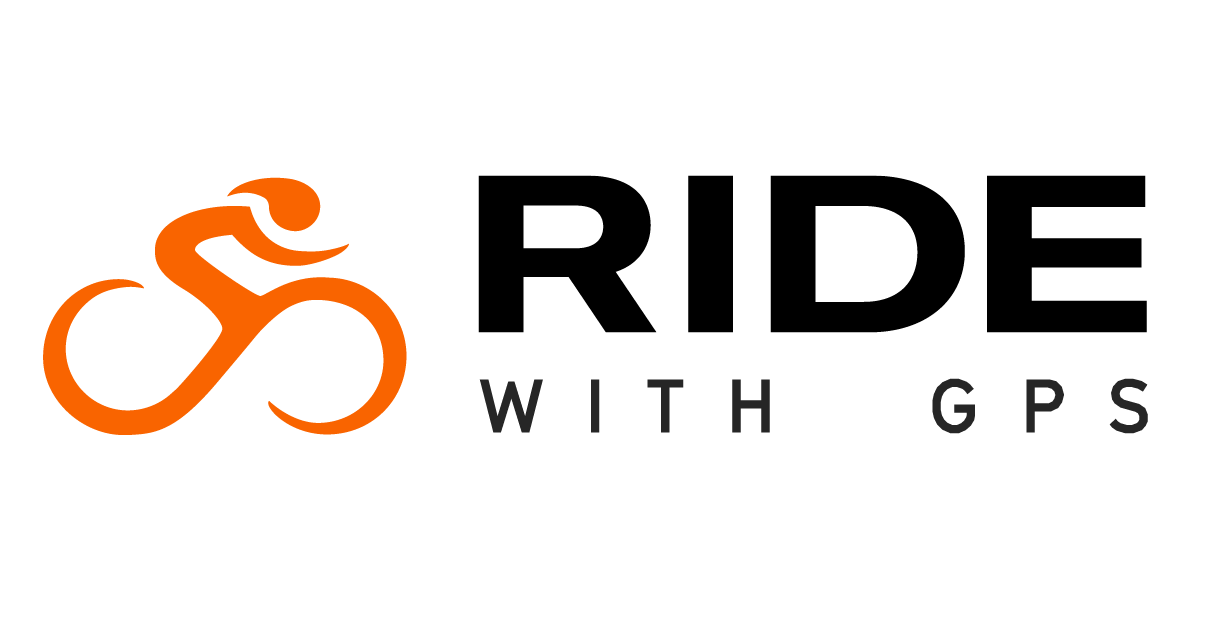 Discover your next great ride in our library of the best bike routes in the world. An easy to use platform that has everything you need for cycling.

Looked at Strava for inspiration starting with the Aerial Tram climb for this year - @brendanhousler how is the road? Which route had the quiet roads? Thanks!

The Tram is a good starter, but honestly I found the roads in general there to be not very friendly for cycling. I’d recommend renting a car and riding in the Joshua Tree park itself. Lots of people are driving there, but it’s all slow and for whatever reason everyone was careful both times I rode there.

Another good option was climbing up to Idlewild on 243 from Banning. Beautiful route, but still that can be sketchy in the beginning because cars drive like it’s a highway. I did a route like the one on RWGPS that goes around the town, and frankly it’s not very pleasant given car volume, wind, etc.

I’d actually suggest using a gravel bike instead and exploring the mountains on the north east side of town. PSP itself doesn’t have great mountain access.

The RWGPS routes did not look interesting, but we rented e-bikes two years ago and I know some relatively safe roads in La Quinta. Parts of this metric include those, it starts near our resort: 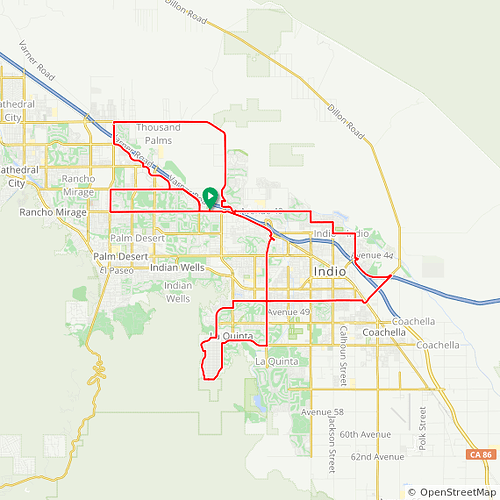 This time I’m renting a KHS Flite 900 road bike, just need to keep putting down some endurance miles and maybe a little fireworks (for me) on the Aerial Tram 3 mile / 9% climb. I’m ok with city roads with bike lanes, I thought those were all around the area?

Saw some North/South goodness in Brendan’s Strava feed, but I’m old and slow compared to him. Not sure I can ride that far and back before my riding ‘curfew’ - the car situation is complicated by two adult kiddos and my wife. The deal is I can ride from 7 to 9:30am, so maybe but Joshua Tree is a bit of a drive. We are flying down so I don’t have a bike rack on the rental suv.

At home I use county highways to ride to interesting areas, and they have large breakdown lanes. Not my first choice but that would work for me as I’m taking my radar.

@brendanhousler from EVOQ.Bike just did a camp there so might want to check out his Strava feed for some routes. He tends to ride MEGA miles. 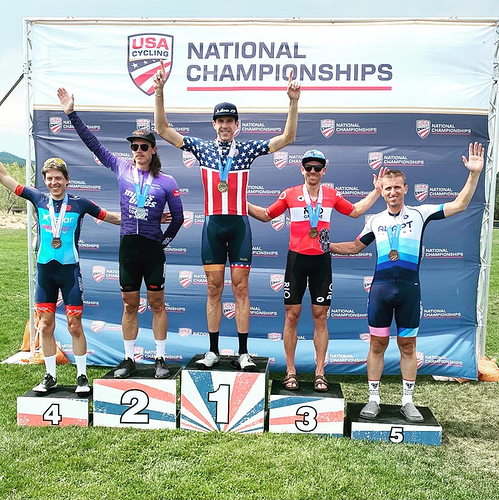 Already on it, first thing I did was pull up Strava segment for aerial tram climb, selected this year, and he popped up.

without cars is tough to come by here; def not a great place for road.

tram was awesome! can go easy and make it take 30min or so, so depending on how long you’re riding, repeats wouldn’t be bad.

I’d do this: tram and then north to the windmills (the windmills were AWESOME and NO cars…maybe like 3 over 45 mins). However, The northern road (indian canyon) to get there can be busy but large shoulder. Fast cars, not great but no other way north https://www.strava.com/activities/8436063113

look through my other routes; going east on Dillon is very popular, but cars and high speeds. the drivers are extremely respectful and maybe had 1 jerk over 45 hours of riding, but road surface is Meh and I just loved the windmills more.

I was in PS and Pdesert is a bit more east. there are other routes out of there but seems to be more traffic…

good luck! the joshua tree idea is great, but driving to ride…

Tramline was the only thing I enjoyed. I wouldn’t ride there again. Be careful of the winds. At one point I was on a -2% descent, in the small ring doing 220w going 11 mph.