The new 2023 Giant Propel aims to be the ultimate full-aero all-rounder -... 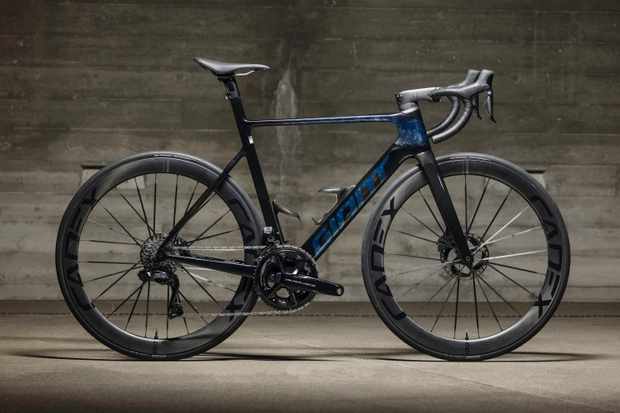 Giant says the new Propel is stiffer, lighter, faster and more compliant than ever 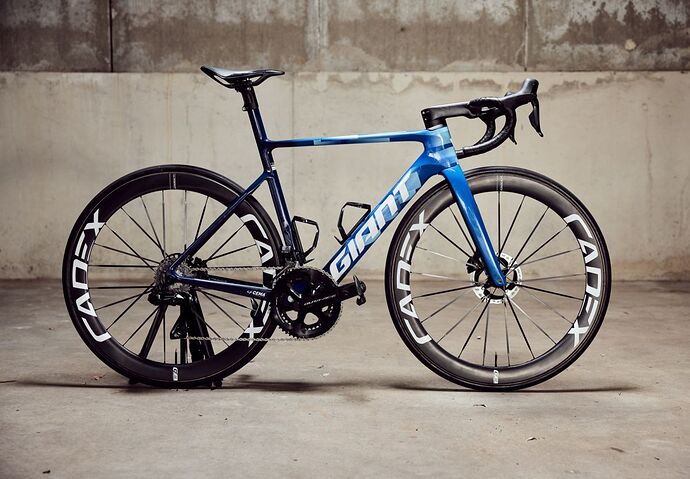 Improvements all round as Giant says the new Propel is lighter, faster, stiffer, more compliant, and easier to work on than before

Pricing, in USD at least, isn’t bad considering the environment we are today. $5800 gets you 12sp Di2 Ultegra, carbon wheels, aero, carbon handlebars. Not sure if the frame is their top-tier carbon or mid-tier. Makes me wonder why Trek is charging $8000 for their Madone with 105:

Giant Bicycles' On-Road Bike collection includes every style to fit your needs, whether you're on mountain trails or city streets.

…once you go to their webpage the links are down…? pricing is accurate

$13K-ish for the top tier Propel. Going to have to call my mortgage lender about a loan. Yes, I know, I know, bikes are expensive now, but jeesh.

What country are you in?

I’ve been waiting for this release. Madone and S5 look great but are more than I’d like to spend on a bike. Tarmac SL7 and Canyon Aeroroad are hard to find in stock (and the former is ~$ more than the Propel for a similar spec).

A couple small things I like: how the bottle cages sit flush with the frame, how the cables are routed, that it’s more of an all-arounder sp it should hopefully ride/handle a bit nicer.

Heavily considering this as my next bike (the $5800 version…or maybe the Rival version an upgrading the crank). Would just have to decide whether or not I like the red or purple better

Agreed, I don’t need/want a disc road bike but if I did the $5800 spec of this bike would be a strong contender. 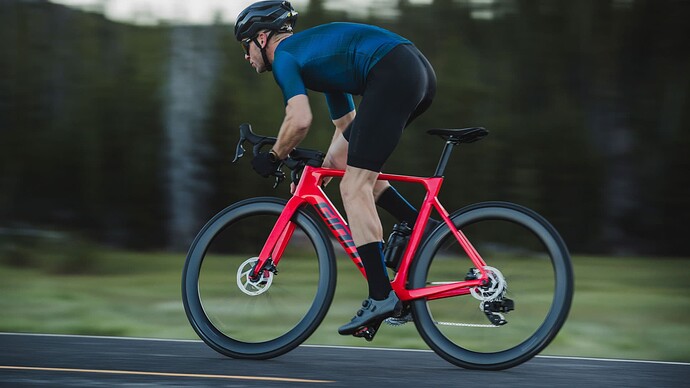 I guess this is why they left the cables external on the tcr, otherwise why tcr?

Would love to see a test that actually puts the new Propel, Foil, Madone and the S5 together. Doubt it would happen as its not a release this year but to throw the SL7 with them as the ruling all round aero bike would be extra interesting.

I have the previous Propel and love it. Despite it being super aero looking climbs really well. This one looks for sure a nice step up - would buy if I wanted a new bike.

Did they test the S5, Foil or Madone?

S5 only 2018 version to date. Madone only the old one, too.
Foil was tested in this issue too:

Not really in the same category but have they tested the newest R5 or TCR? Kind of surprised how close everything is together, considering I saw some stuff that suggested some of the Specialized teams felt they were held back by only having the SL7 and not an aero bike option at the most recent tour.

Me too but I just upgraded my r8000 to sram axs force/red mix after I broke a shifter and can’t really justify a new bike. The bike is much better with wireless shifting too

After initially showing up on their site, Giant took down the Propel from the US site for about a day then put them back on with different prices:

In line with similar offerings for the other manufacturers. But definitely a letdown for the consumer. Was planning on getting the Advanced Pro but now that its $2200 more than I originally thought I’ve nixed that plan

An 8k+ aero road race bike should come with more than a 48t chain ring, imho.

Looks nicer and more aesthetic than the previous propel.

Hell no to that

Same here. Was pumped to buy, then a $2k price increase. No thanks. I think the bike industry has lost touch with the general public and what we are willing to pay.