I’m with @Scheherazade and @AujujuSauce - you can be ready whenever you want depending on what your goals are.

Nice update. Glad things are going well apart from the run issues but it looks like you’re making a lot of good decisions though

Okay, back from ski break. It was tough, but somebody had to do it 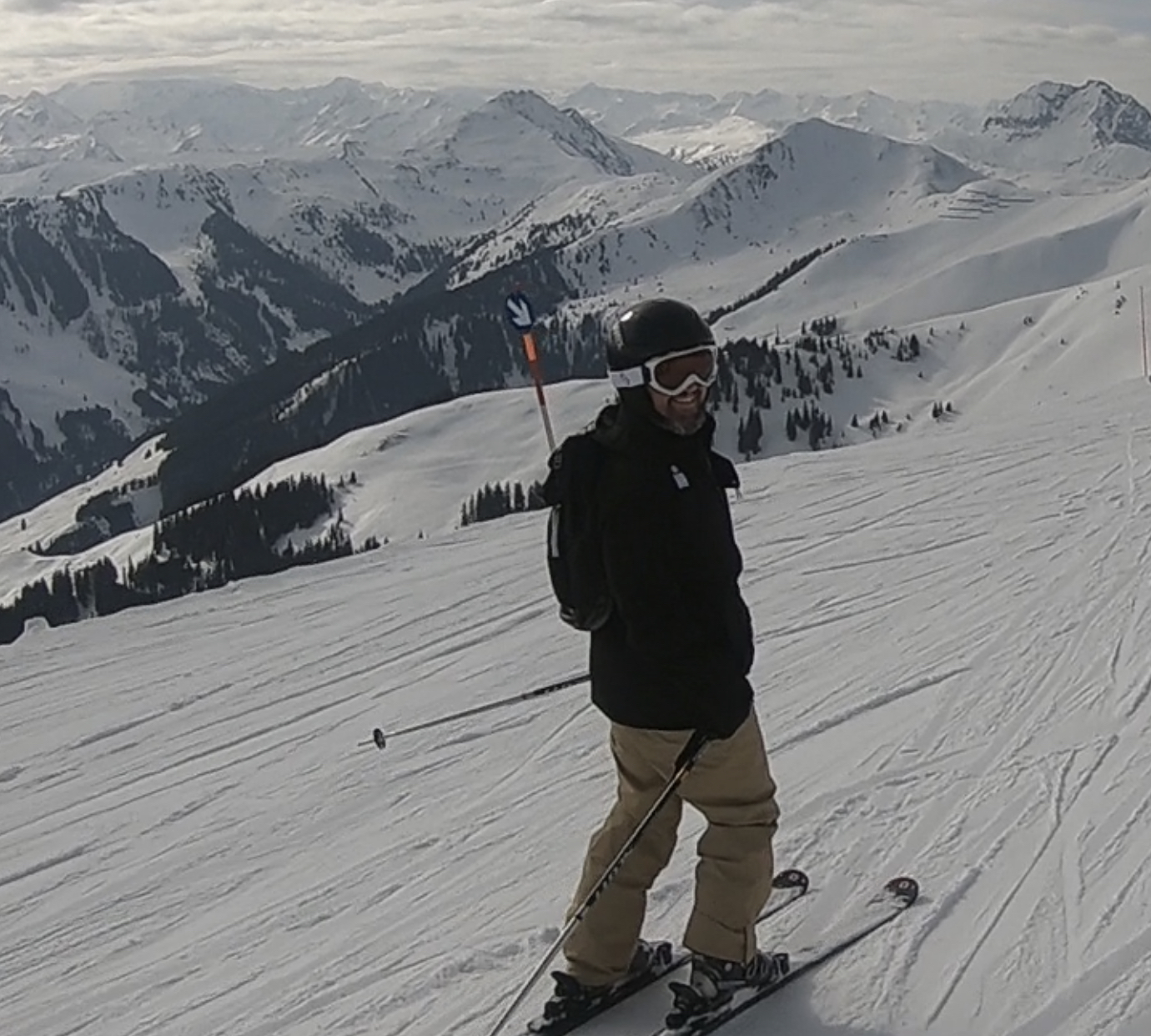 Back training yesterday, put in 5hrs so far but lots more to look forward too. Did 100 TSS this morning on my commute in - great to have some sunshine and dry roads, though it’s not lasting.

Welcome everyone I missed joining the thread, and I’m sure the rest of you have all been putting in the hard hours while I’ve been sampling the Weissbier

Sadly I’ve lost a couple of days to some weird illness (2 days of headache, stomach ache and lower back pain but no other symptoms) and “sadly” my work juniors have been visiting from Lithuania so we’ve been taking them out for lunches and dinners (and I have no discipline when the company is paying.)

I did manage to bulk up my weekly track run into a long run by running there and back but doing the intervals at half marathon rather than 5 to 10k pace.

Same here. After my 4h ride on monday, 3k swim and 25k run on Tuesday, I became ill and need to pause a couple of days.

Other question: In the LV LD plans, the long swim/run day alway follows the long bike day. I’m not sure if that’s so great for my orthopedics, when I start my run in a fatigued state. Also it seems as if I can run faster if I do the run first.
Is there any special reason in this sequence or could I do swim/run first an on the following day the long bike ride?

I think this was covered in a podcast a ways back but I can’t quite recall what was said.

I move my long run/long bike to opposite ends of the week but I find that it doesn’t add much recovery because it’s all the intensity stuff that goes in between.

The reasoning for the hard swim (long or shorter but hard efforts) before the bike is to provide some measure of fatigue. Swim fatigue is different than cycling or running fatigue. Yes, the cardio is worked, but the legs are generally not worked as much (unless you’re really pounding out the kick sets). Since you’re training for an ironman, you need to be able to run in a fatigued state, hence the typical setup of your long run after (the day after) your long bike.

To state the obvious, it’s not surprising you run faster when you do the run first: you’re not tired. You could switch/downgrade workouts based on what you’re focusing on.

Also, going into the two-days you may / probably were fatigued. What was your sleep and nutrition like before? Recovery fueling and rest after the 4hr ride? After the swim? And after the run? Look at those parts, too.

Way back when, a younger me had a routine where Saturday was a 6a in the saddle for 6hrs and Sunday was 7a walking on the beach to the start of a 3 mile ocean swim, followed by some fun/training of ins & outs, then 30min to a) move the car the .5mi to all day parking then b) change and then c) get going on a run of 6-18 miles. But then the day was done. A quart or two of chocolate milk, a massive sandwich, laying outside in the shade, etc. All to cap off the week. Make sure you get your rest and fuelling.

You just need to commit and train appropriately

I am just doing sprints, but I have found that if I do the long run first, my legs are much more fatigued for the bike. The run is just much more taxing on the body than the bike.

24 weeks out from my A-race and I have finally started the HIM B/B/S cycle having been through the full traditional base and Oly base. I’m doing the mid-volume plan which has had a lot of criticism recently (both here and in another place) for killing people in the build phase. I’m not overly worried. Maybe I should be?

Either way, starting base at my best w/kg ever is a pretty nice feeling and even managed to do the run part of my mid-week brick outside because the feels like was only at -14C

I’m doing the mid-volume plan which has had a lot of criticism recently (both here and in another place) for killing people in the build phase. I’m not overly worried. Maybe I should be?

I’m not sure the specifics of the criticism, but if you’re being honest with yourself in how you feel and how much recovery and nutrition you’re getting, it should be easy to tone down the intensity if it’s too much?

24 weeks out from my A-race and I have finally started the HIM B/B/S cycle having been through the full traditional base and Oly base. I’m doing the mid-volume plan which has had a lot of criticism recently (both here and in another place) for killing people in the build phase. I’m not overly worried. Maybe I should be?

So much depends on your background and durability. You’ve build a pretty decent base though with the traditional and Oly base plans already though during the off season so I would think you’re in a good place to give it a crack

@JoeX - It was basically that following the plan to a T had dug them into a fatigue hole. I agree with you that as long as I don’t follow it blindly I should be okay.

@JulianM - thanks for the encouragement!

So I’m getting towards crunch time if I’m going to race in May, I was looking at 70.3 Austria but now the only way in is via Nirvana who add £200 to the entry fee. I don’t think I’m going to be ready for a full distance. Training has been okay but nutrition leaves something to be desired as the ‘insulation layer’ hasn’t started coming off yet.

Not really a question in that, just a statement of dithering!

Edit:
Negotiating dates with The Boss. Lanza weekend looks iffy, might be able to do Kraichgau the following weekend.
Edit2:
Kraichgau also sold out, Barcelona half or Lanza only available possibles. Family won’t be able to go to either.

That’s solid work! Good luck for the HIM progression.

If you’re looking for a May race, what about https://www.oceanlava.me in Montenegro! An ancient city, beautiful scenery, small race. Family friendly.

I signed up last year because it fell on a three-day weekend here in Switzerland, or at least in our canton, and Mother’s Day (not the same day at US). But after I entered, something came up, we ended up traveling somewhere else (company paid-trip) and I ended up running a 70km race in Mauritius that same weekend. The Ocean Lava race organizers let me push the entry to this year. Unfortunately, it’s not a holiday weekend this year so the family can’t join.

The one thread didn’t get many responses and has now died down. It’s a point that is based in some facts, but I didn’t have the energy to argue with someone being dramatic about quitting TR and never coming back.

I’m a big fan of putting in some miles for a longer race, but I can see that there are 2 VO2 or over under workouts + 1 tempo paced ride and 2 hard runs, one of them being a brick. That’s pretty hard.

I’m dialing back some of the intensity of the plans I’m following, because I know it’s not sustainable for me

Not sure if anyone follows Swim Smooth plans, but did the Goldilocks set - basically 2800 with about 1800 at CSS pace. Finished the workout with the 400 and swam it 5 seconds faster than my 400 time
Trial 2 weeks ago. Either I test badly or the rookie gains are real!

Regardless, finally starting to enjoy the swim workouts. Going from 2x/wk ~4500 last season to 3x/wk ~8-9k this year has made a huge difference.