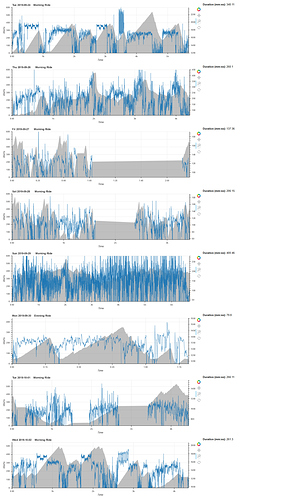 And on the question how hard pros ride during base. Could have gone into the “base thread” as well.

To keep it diverse, a Worlds squadra azzura member.

wanted to upload Jan - Mar as well but the image size is to big. So only Nov/Dec 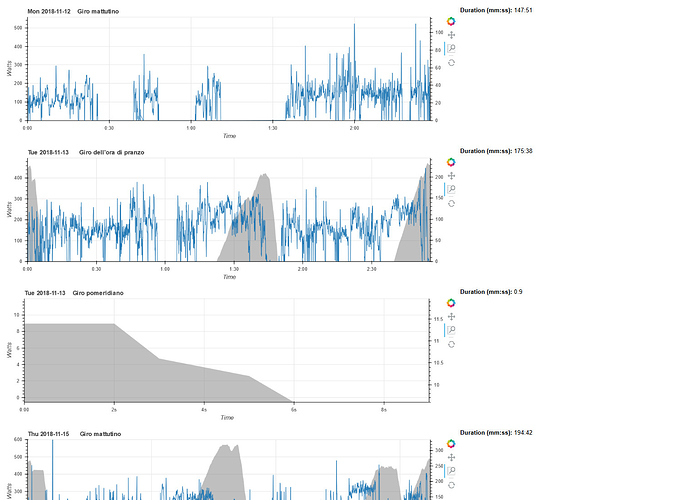 But just as important, as you said, train for the demands of your event, e.g. doesn’t mean you can train for 24-hour endurance event by doing nothing but 30s Tabata-style intervals.

That’s why I italicized almost - the Germans did a crap ton of endurance then some stage racing then the final weeks of intervals.

If there’s a big base, it doesn’t take much intensity to kick in the turbo.

I also think it is related that the big engine is something that is trained over a long time whereas the high end stuff can be ramped up quickly but the bodies response also plateaus quickly and sadly fades quickly. 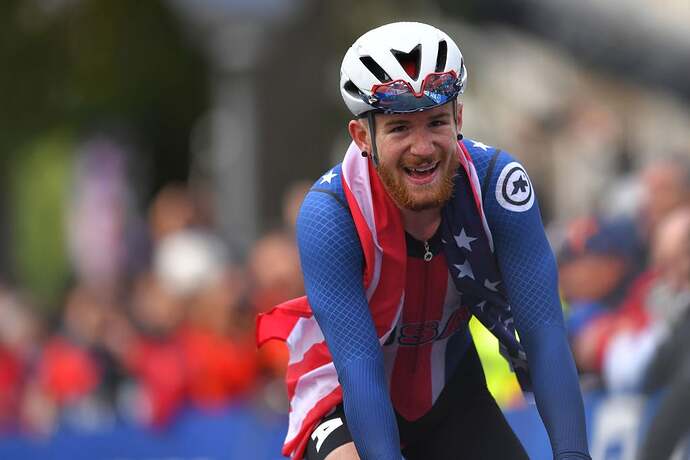 A detailed examination of Quinn Simmons's power files from his world championship victory in Yorkshire, with additional information about Simmons's training and workouts in the lead-up to worlds.

Aha! The missing key to my training.

and more on base training. It’s this time of the year again, many podcasts giving advise on how to do it in the off season.

Two more pros, Nov/Dec. More “free style” in Nov, picking it up in Dec. What I find surprising, the almost complete lack of LSD rides. There is almost always some structure with >AeT in there. The only real slow distance rides are active recovery rides. And these are not long 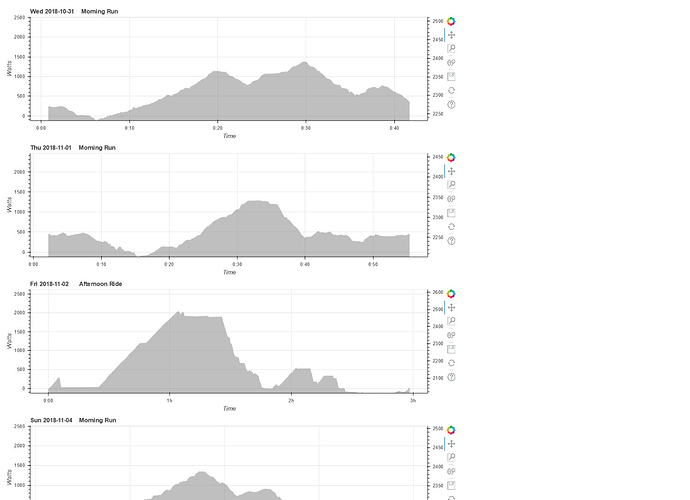 Maybe the pros are more about mainting the engine they’ve already built more than amateurs who are still piecing theirs together.

What I find surprising, the almost complete lack of LSD rides. There is almost always some structure with >AeT in there.

Yes. It’s the reason I asked about your >AeT / <AeT distinction with your base plan (@sryke) in the “Winter is coming…” thread. I remember much (justified) consternation about “what is hard?”, “how hard is hard?” when Seiler and others started making their podcast appearances. But I found the question “how easy?” much more difficult to ascertain.

For example, in running, amateurs are often coached that it is almost impossible to go “too easy” on your easy days. And other than highly trained runners, I believe this to be good advice. However, in cycling, it is very easy to go too slow (notwithstanding true active recovery rides, which would also be short).

well, this was just a simplification. If I had started talking about overlapping zones and so it would have made it more complicated.

However, how to train? I have no idea. If you want to develop AeT shouldn’t you stress the system accordingly? Go slightly above? Or do you destroy all your adaptions because you start burning evil carbs and do not turn into a fat oxidation monster?

I have no idea. All I know that this pro training looks like a lot of fun to implement. It’s really striking how similar they all train. Despite all this talk of n=1 and every one is an individual.

well, this was just a simplification. If I had started talking about overlapping zones and so it would have made it more complicated.

Ah, ok. I wasn’t trying to nitpick I just know you look at a lot of research so I thought maybe there was something deeper to that part. As far as I know, science seems to be fairly light and/or conflicting on how (or even if it’s beneficial) to train AeT specifically.

If you want to develop AeT shouldn’t you stress the system accordingly? Go slightly above? Or do you destroy all your adaptions because you start burning evil carbs and do not turn into a fat oxidation monster?

Yes. That’s the dilemma. On limited training time, I’m going with the “at or slightly above as much as possible” approach. Like Jan Olbrecht recently said in a podcast (I’m paraphrasing): “even with the science, you still have to just try for yourself”. 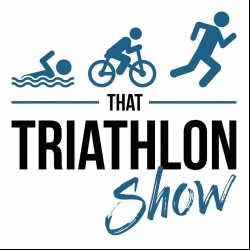 That Triathlon Show: Training structure, periodisation and the science of...

Jan Olbrecht is a former elite swimmer, holds a PhD in sports physiology and biomechanics, and has advised athletes who have won over 600 Olympic, World Championship, European Championship and Commonwealth Championship medals. His main drive is to...

@Mikael_Eriksson has follow up Q&A podcast (30 mins) as well. Glad he did that because I was fixin to come on here and ask: “so has anyone translated Science of Winning swim workouts to cycling?”

A lot of guys have told me that if I do the Vuelta then it [three weeks of constant racing] would set me up for next year when I start training after the off-season. — Owain Doull (Team Ineos)

Doull: Vuelta a España provides base for 2020 Spring Classics

Let’s see what build led to winning Milano-Torino today. Not really surprising, in the end very similar to all the other pros’ training.

I can produce exactly ONE of those metrics.

Looking for a team to take an “average” O50 rider.

Very interesting thread with a lot of insides! However, what I would like to see is the training structure of a more sprinter-type or sprint-oriented classics rider (like Sagan, Matthews, etc.) . How does their training differ from the climbers and GC-guys? Any documentation on that would be very interesting.

There were quite a few sprinters/classics riders in this thread. They probably fell victim of my clean-up.

In short: a) they train pretty much the same as everyone else; b) Sagan & co still train for stage racing as well. And these classics are long race, too. You also need fatigue resistance. c) off season is really completely the same for any kind of road pro; d) rest of the year is really dictated by race calendar. Many simply race so much, there is no realy visible structure. However, not that many super-elites open on Strava, mostly second and third tier.

Probably have checked 20-30 riders which are ranked as sprinters or one-day specialists by procyclingstats.com

interesting listen today, usually not my podcast because I’m not really into middle-distance running and so but since these names are tossed around so often:

Episode 98: Models of Training That Make You Fast

Lydiard, Daniels, Maffetone, Canova, Pfaff, Tellez. In the world of running, we tend to throw out names of well-known coaches and say that we train utilizing their method. Their model of training. …

Thank you, thank you, thank you Syrke, for linking to Steve Magness’s blog. Although the energy dynamics of running and cycling are different, I would argue that the conditioning methods used by 400-800m and 800-1600m runners are especially applicable to most bike races of 2 hours or less – events that require a blend of explosiveness, repeated speed, and endurance.

My winter training last year was based as much off Magness’ and Daniels’ programs for 800-1600 combo runner as it was off of cycling models. I’ll be doing that again this winter…

Such crazy power #s in the last 10km of Lombardia!