Does Coffee Hydrate Just As Well As Water?

You’ve probably heard the old myth about caffeine causing dehydration. Since 2002, a great deal of research has been coming out to disprove this theory. Now in 2014, the pendulum has swung entirely to the other side and research is now being focused on the hydrating effects of a cup of your favorite morning beverage. 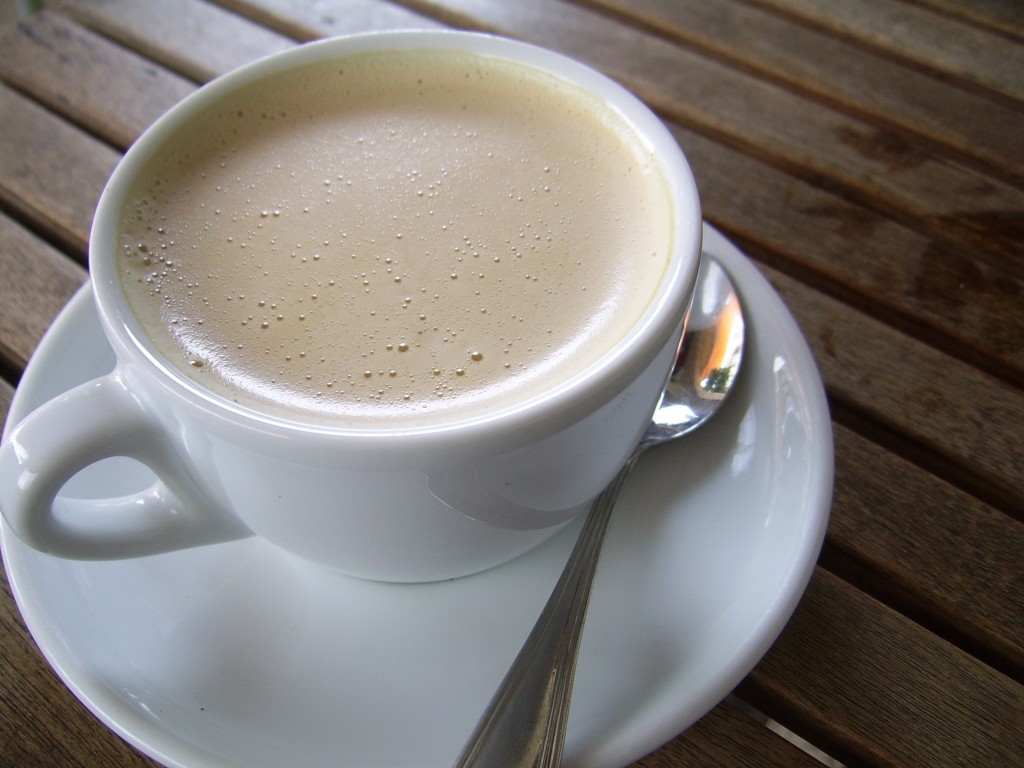 Coffee vs Water for Hydration

One of the biggest findings has come out this year from a study conducted by researchers at the University of Birmingham in the UK. Scientists studied 50 men who were regular coffee drinkers to compare the hydrating effects of coffee to water. Participants drank approximately 27 ounces of coffee each day for three days in a row. Next, they would drink about 27 ounces of water for 3 days in a row, and no coffee. Scientists controlled for physical activity, food, other fluids, etc. They also tested a wide range of hydration factors including body weight, urine volume, blood values, kidney function, and total amount of water in the body. Researchers concluded that “coffee … provides similar hydrating qualities to water.”

The Results are in…it’s a tie!

That’s right, the study showed absolutely no effect from caffeine on hydration. While certain limitations of the research need to be taken into consideration including the small and homogeneous sample size and short duration of trial periods, the evidence is still very significant.

This is the latest of many studies that have come out in recent years solidifying coffee’s spot as a “super food”. Other findings have shown coffee to enhance memory and speed up metabolism. Are you refilling your cup yet?

Cycling & Triathlon Supplements: Do They Make you Faster?

Rest Week Nutrition: What to Eat to Recover